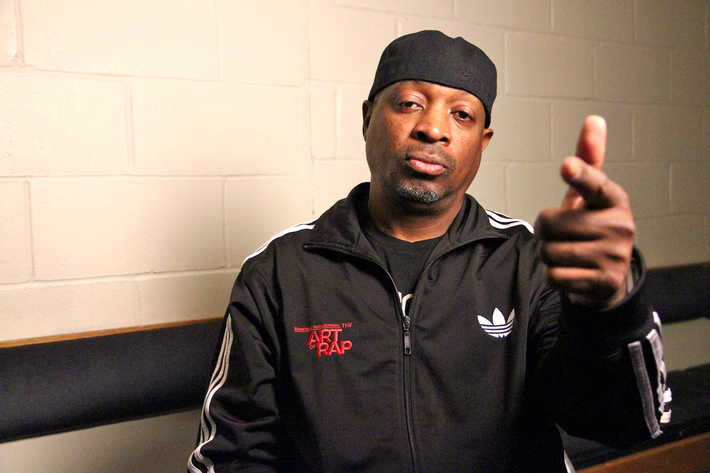 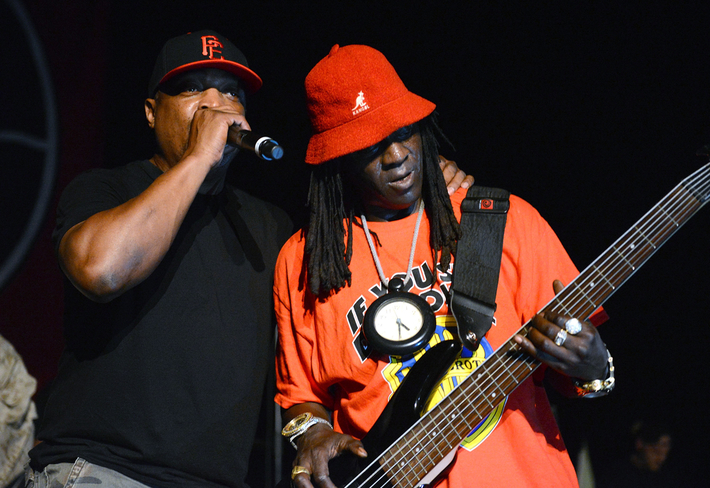 Chuck D claims the deal cost him in excess of $1 million and "the loss of a substantial portion of his music publishing catalog."

According to the lawsuit, Chuck D says he did not discover the alleged scheme until February 2019, when he says Closter finally produced some of the documents which Chuck D claims he used to defraud him.

Chuck D says he determined that Closter's plan involved acquiring a 42% interest in his publishing catalog as it existed through 2012, which included "valuable rights in the music compositions he had authored and co-authored while under contract to Def Jam Music."

In the lawsuit, Chuck D admits he was "not an experienced businessman nor was he assisted or represented by legal business or other counsel." He says he simply trusted that Closter was acting in his "best financial interest."

Chuck D is seeking the return of his copyright and suing for fraud. He is seeking damages in excess of $1 million.