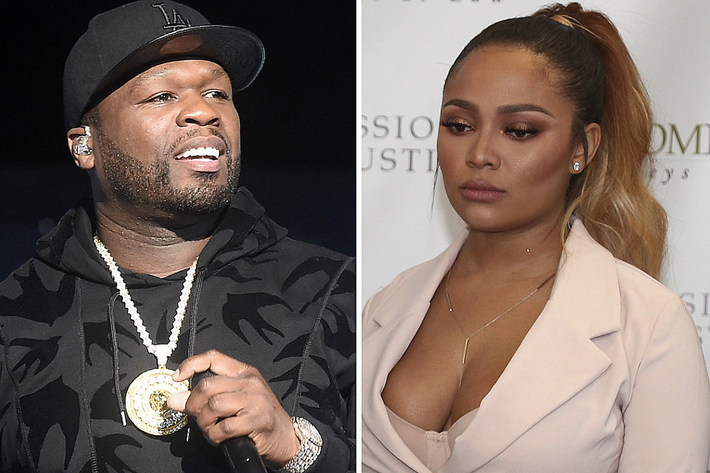 After the Blast reported the news on Tuesday, the “Power” producer shared a screenshot of the article on Instagram, and trolled Marí, writing, “Stop f–king playing with me, IM NOT GONNA LOSE.”

Marí, 31, reportedly asked that the judge deny the additional $4K sanction due to Fiddy’s alleged online harassment, but to no avail.

50 Cent blasted Marí on social media for owing him money, writing,“ Bitch if you don’t give me my motherf–king Money, what’s taking you so long? Oh you ain’t got no money. Figure it out.”

Marí sued the “I Get Money” rapper for allegedly sharing sexually explicit images of her on Instagram in May 2018. She was repped by power attorney Lisa Bloom, her case was dismissed in January and the judge ordered the reality star to pay the rapper more than $30,000 to cover a portion of his legal fees.