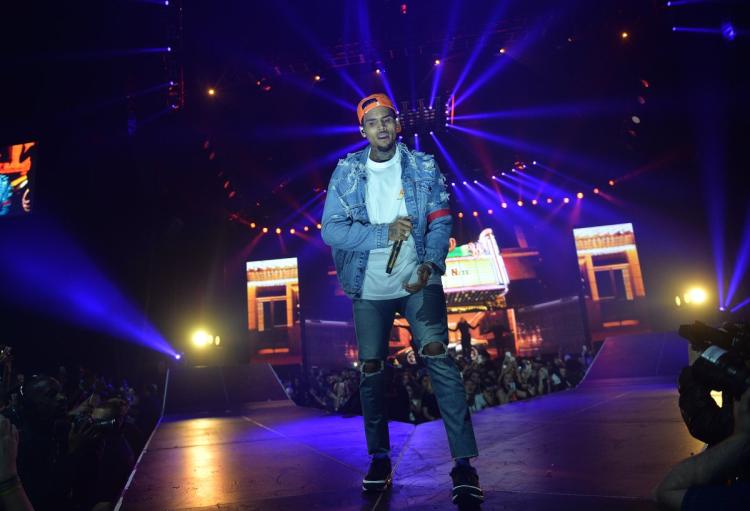 A Chris Brown concertgoer is throwing his hat into the legal ring, suing the singer over an alleged bullying incident.

Marq Stevenson, who attended Brown's show in Dallas last year, claims he was bullied by the R&B star's camp after he tried to get his hat signed at the concert, TMZ reports.

Stevenson says he handed over the cap to a member of Brown's crew, but it was never signed nor returned to him, according to the lawsuit. He now considers the hat stolen property and wants to be remunerated.

The fan is not, however, seeking an autograph any longer, according to TMZ.

The lawsuit is merely the latest issue faced by the troubled singer in recent weeks.

Earlier this month, Brown and his squad were reportedly kicked off a private jet after smoking pot in the cabin, despite being specifically asked not to by the pilot. No one was arrested, but members of Brown's crew chronicled the incident on Snapchat, according to TMZ.

Shortly after the report surfaced, Brown starkly denied any wrongdoing.

The singer had also been mired in a custody battle with his ex-girlfriend Nia Guzman but received a major legal victory last week when a judge rejected the model's request to limit Brown's time with their 2-year-old daughter Royalty.

Guzman accused Brown in January of causing their daughter to develop asthma by smoking around her, TMZ reported. She filed paperwork at the time to reduce Brown's visitation rights.