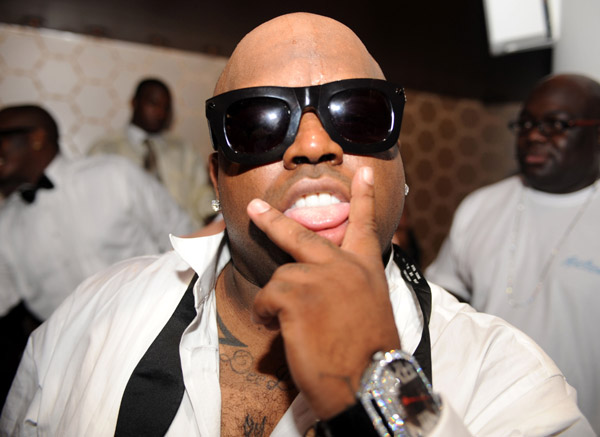 Cee Lo Green, who has recently been eschewing his wild Dungeon Family roots in favor of the more pop-oriented direction seen by millions every week on The Voice, is now the subject of disturbing headlines.

According to TMZ, Los Angeles police are investigating the Gnarls Barkley and Goodie Mob singer for an alleged sexual assault. The LAPD reportedly have talked with "several" workers at a downtown L.A. restaurant. Cee Lo told TMZ he did nothing wrong and hasn't been to that restaurant in three months. Cee Lo isn't facing any charges at this point, and the case hasn't been passed on to prosecutors, according to TMZ.

Cee Lo's musical output has been relatively subdued lately. Best known outside The Voice as the retro-soul belter behind hits "Fuck You" (a.k.a. "Forget You") and Gnarls Barkley's "Crazy," he released a family-friendly Christmas album this week, Cee Lo's Magic Moment. After taking home a couple of Grammys earlier this year and appearing at the Super Bowl, he announced plans for a new solo album, titled Cee Lo Green Is … Everybody's Brother, and a new Goodie Mob album, Age Against the Machine. He also said he would be publishing a memoir in 2013. 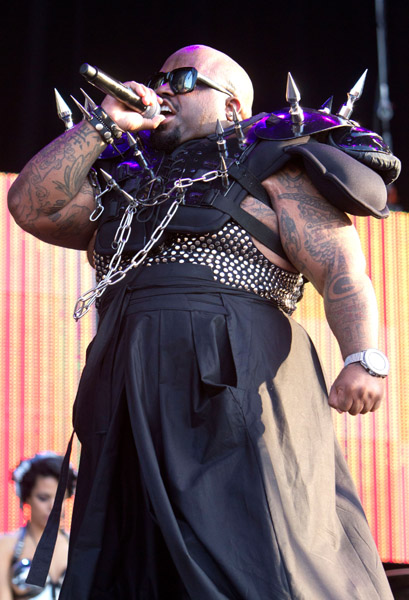