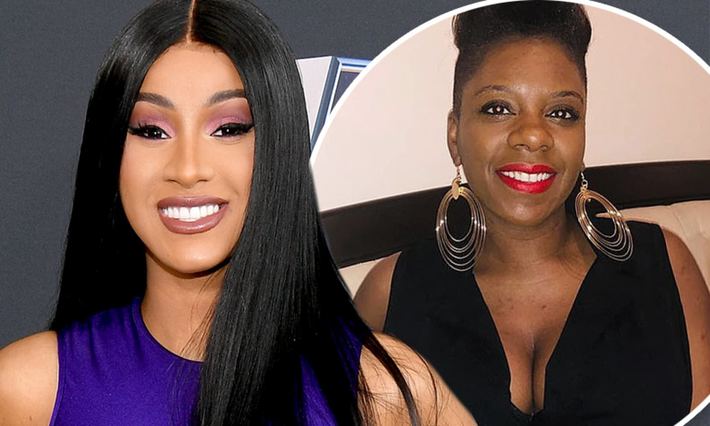 The rapper won her libel case against Tasha K, who she sued for posting videos where she alleged, among other things, CB was a prostitute who dabbled in drugs and had contracted STIs. After a week-plus long trial, Tasha was found liable on 3 separate claims, and Cardi's been awarded at least $1 million. Cardi called BS on Tasha, suing her back in 2019 when the blogger refused to take down the damaging posts. The judge said any potential punitive damages Tasha might owe Cardi will be determined in a future hearing.