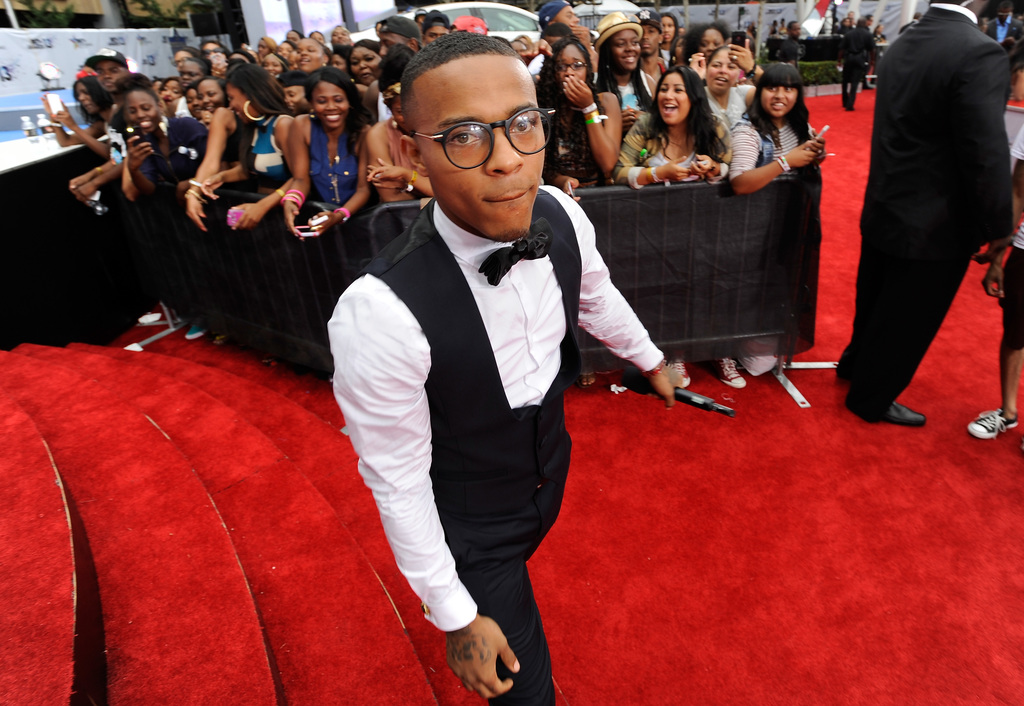 The 30-year-old rapper told Hollywood Unlocked that the pair got each other's information when she was still Paris Hilton's BFF, around the time she covered King Magazine in 2007.

"We was cool, we remained friends. And this was right before Reggie Bush. The reason nobody knew is because of how I move," he said. "We kicked it hard."

"I'm just so nervous because I never really dated outside my race before, this is different for a n---a," he continued. "I don't know how my fans going to look at it... so I kept that s--t low and nobody really knew." 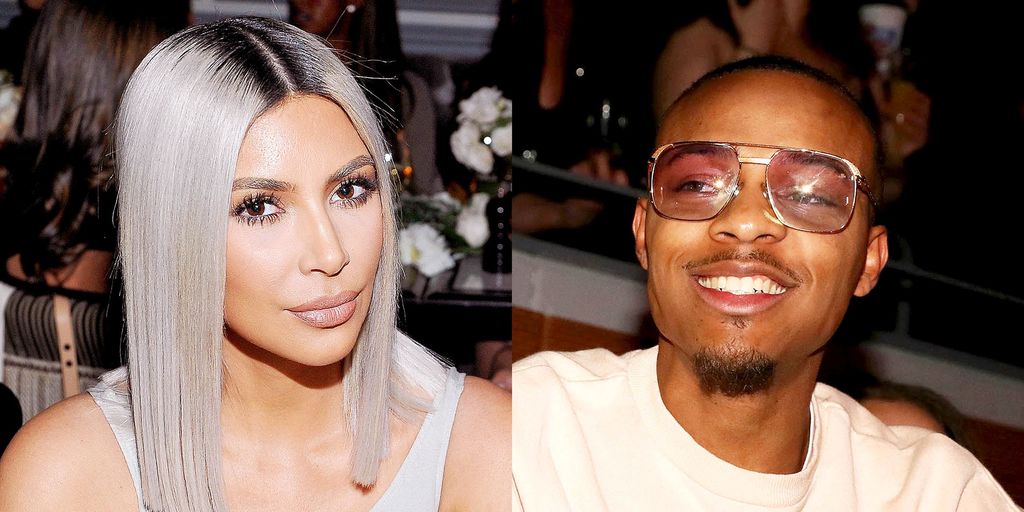 Bow Wow is African-American while Kardashian is Armenian-American and Irish, Scottish, Dutch and English.Kardashian, 37, dated Bush from 2007 to 2009. In 2016, Bow Wow claimed he was of mixed-race after learning about his estranged father, but in March of this year, he cleared things up saying he was actually black "with some weird features."

The "Like Mike" star refused to provide any further details when asked if the pair had sex, noting he respected Kardashian's husband Kanye West.

The "Selfish" author has previously dated Ray J, Nick Cannon and Nick Lachey. She also married Damon Thomas, who she divorced in 2004, and Kris Humphries, who she split from 72 days after their wedding in 2013.

Kardashian and West married in 2014 and have two children together, North, 4, and Saint, 2. They are expecting their third child via surrogate in January.

They talk about you because if they talked about themselves nobody would give af .........