Bobby Shmurda Says Producers Are Overcharging Him For Beats 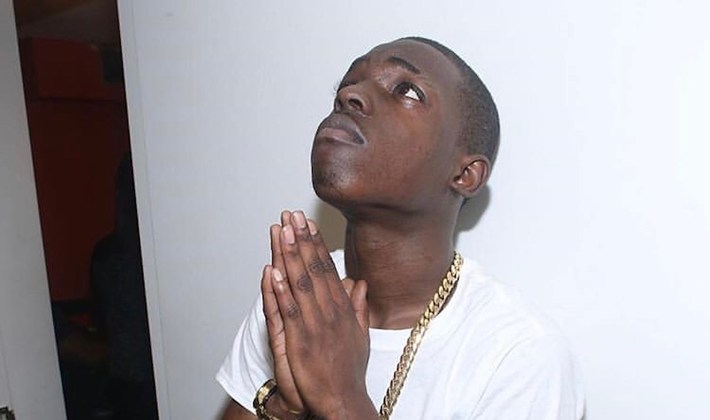 In a video posted on Instagram, Bobby goes off on producers and beatmakers for overcharging him for beats, saying that “it can’t be that bad outside. “These producers is giving me the hardest time right now,” said Shmurda. “I never seen no sh*t like this before. I remember these it can’t be that bad outside, my n*gga. Shmurda continued, saying “I done made over half a million for the year, can’t be that bad outside. “I’m trying to drop my project, but these n*gga is asking me clearances and these f*ckin’ producers are asking for some crazy sh*t. I don’t know what rumors is going around, they think, ‘Oh Bobby just droppin’ bags, this, that, whatever.’ Givin’ no n*ggas $10,000, $8,000 for no f*ckin’ producer. Producers and beatmakers aren’t the only people that Shmurda has a problem with. The rapper aired out his grievances with artists who send him songs with too many people on it. “Who the f*ck told you n*ggas to f*cking make songs with 10 muthaf*ckers on the song b*tch n*gga, f*ck you sending me? Those bumass n*ggas be sending me shit like that with like 10 n*ggas on the song, bro. Don’t play me bro.