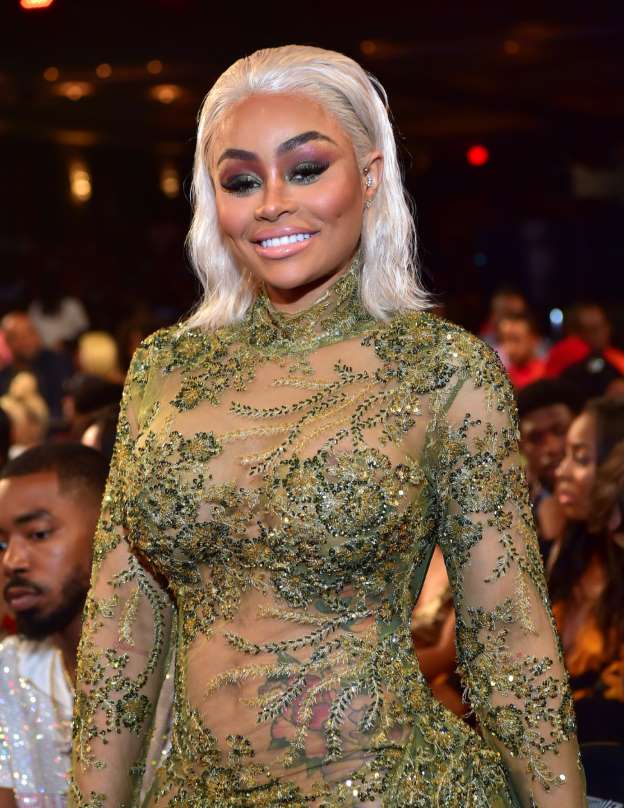 Blac Chyna has reached a settlement to end her legal battle with a photo agency, only days after she tried to make Mark Zuckerberg and Rob Kardashian a part of the lawsuit.

According to court documents obtained by The Blast, the reality star and the photo agency Backgrid have informed the court they will no longer be heading to trial (which was to begin on July 9).

The court documents note, “The parties have reached a settlement in principle that will resolve the matter completely. The parties need to memorialize the settlement in a written agreement.”

The settlement comes days after Chyna submitted a list of witnesses she wanted to testify in court. She included her ex, Rob Kardashian, along with Facebook’s Mark Zuckerberg, who she wanted to question about the ins and outs of Facebook.

Blac Chyna was sued by the photo agency, Backgrid, who claimed the reality star posted pics of herself on September 13, 2017, and October 27, 2017, that were taken by their photographers.

The company claimed they own the rights to the pics and never licensed them to Blac Chyna. They said by posting the pics to her nearly 14 million followers, BC diminished the value of the photos for further sale.

Backgrid said that in one of the social media posts in question, Blac Chyna used one of the images to promote a fashion brand — so Backgrid claimed she essentially profited off of the unauthorized use of their photo.

The agency sued seeking $150,000 per infringement, plus damages.