A staff member tweeted a photo of Kim Kardashian holding her lollipop-licking 2-year-old daughter, captioned, "The apple doesn't fall far from the tree..."

Almost immediately, an angry social-media mob descended upon the magazine for its "reprehensible," "vile" and "savage" allusion to a toddler performing a sexual act, perhaps in reference to Kardashian's infamous Ray J sex tape.

In fact, the tweet linked to a relatively innocuous Billboard story about an incident earlier in the week in which little North shut down paparazzi with the firm declaration, "I said no pictures!"

The magazine issued an apology on Twitter several hours later.

"The caption was about her comments to paparazzi," reads the publication's tweet. "The suggestion some see was not intended." 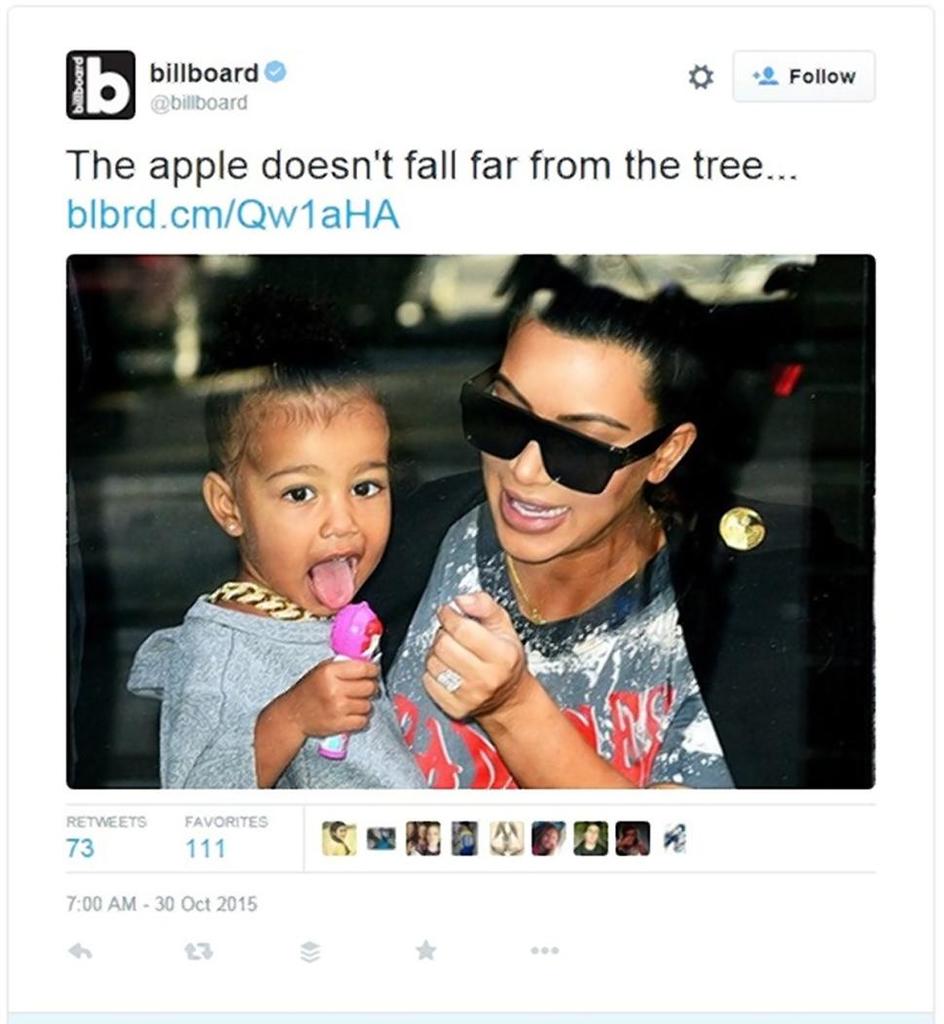 "Tell me why the f--- you sexualize a toddler?" wrote user @chrisakil in response to the tweet. "Must have a lot of sick a- - pedophiles over at @billboard. Disgusting."

Twitter users rallied for an apology for the tweet, which was deleted about two hours later, and the offending staff member's resignation.

And why would you insinuate such a thing with a 2-year-old!? 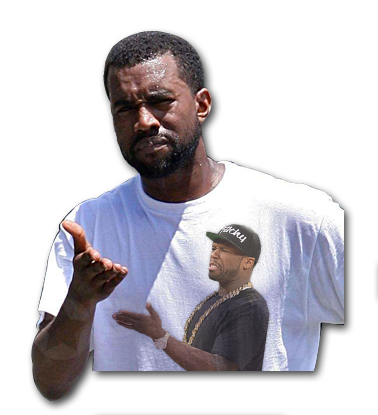