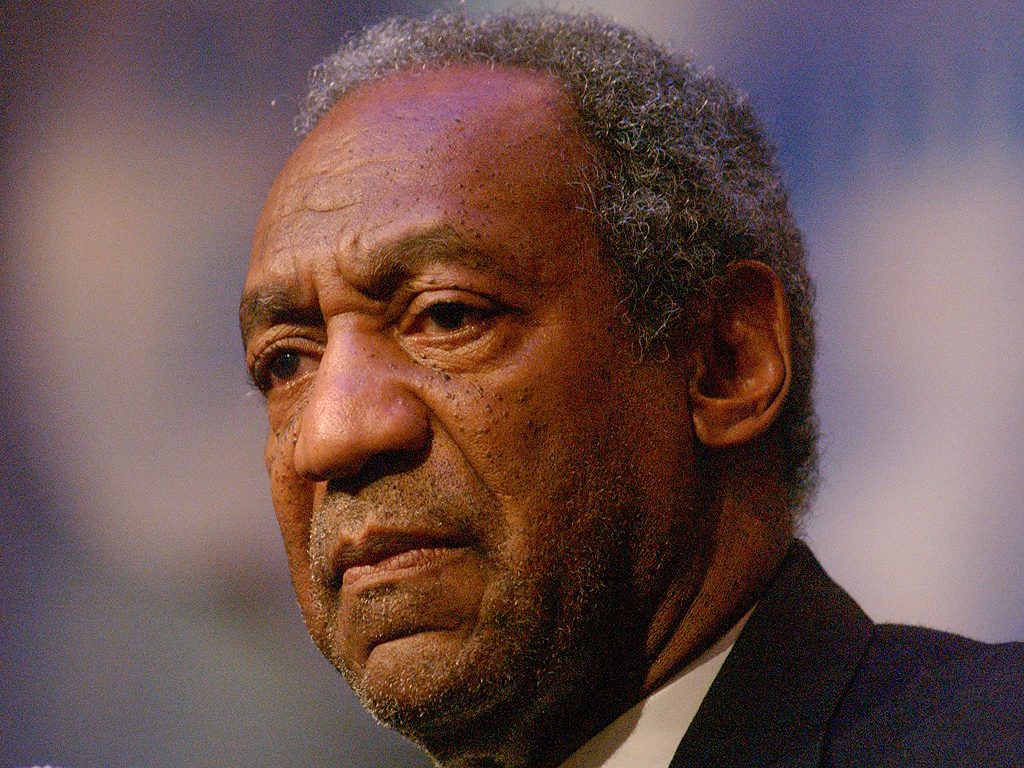 It was a morning of celebration for Bill Cosby's accusers.

Several spoke with the Daily News Wednesday and said they were heartened and grateful that Pennsylvania prosecutors decided to charge the fallen funnyman with aggravated indecent assault for an alleged 2004 attack on Andrea Constand. 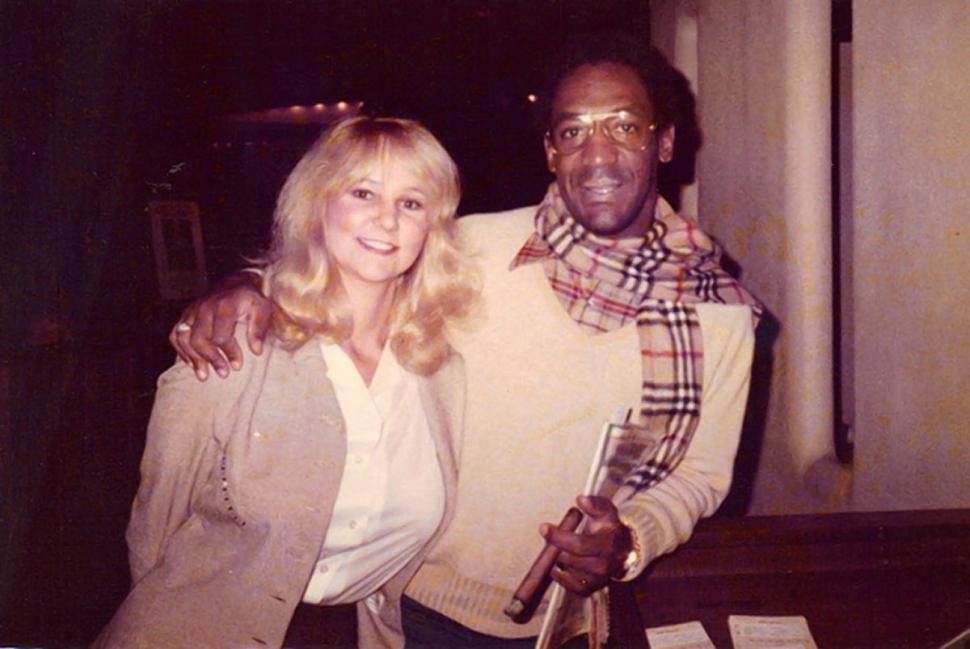 "I'm just so happy for all the victims," the former Playboy bunny said.

"Our voices together brought this monster down," she continued. "I'm so happy that the world is going to now see what we know. We've pulled his mask off."

Two other accusers spoke to The News on condition of anonymity because of pending litigation and said they were relieved and hopeful about a conviction.

Masten, meanwhile, said she "absolutely" would be willing to testify in the new criminal case.

In an earlier interview with The News, Masten, who now lives in New Jersey, said Cosby lured her to his Chicago hotel room back in 1979 when she was 29 years old and served her a glass of Grand Marnier.

"I don't remember anything after I drank it," Masten, 65, said. "The next thing I knew it was 4 o'clock in the morning and I woke up naked with this disgusting man next to me."

More than 50 women have accused Cosby, 78, of some form of assault since Constand stepped forward in 2004.

Cosby has denied the allegations through his representatives and was never charged criminally until Wednesday.

Several accusers sued him for defamation, and Cosby recently got more aggressive with his own legal maneuvering. He countersued one group of seven accusers in federal court in Massachusetts earlier this month and filed a defamation lawsuit against model Beverly Johnson in Los Angeles last week.

Constand's lawyer said the former Temple University employee who now works as a massage therapist in Toronto was grateful to prosecutors.

"On behalf of our client, Andrea Constand, we wish to express our appreciation to the Montgomery County District Attorney's Office, the County Detectives and the Cheltenham Police Department for the consideration and courtesy they have shown Andrea during this difficult time," lawyer Dolores M. Troiani said in a statement Wednesday morning.

"We have the utmost confidence in (the prosecutors), who have impressed us with their professionalism. In that this matter is now being pursued in the criminal justice system, we will not comment further," she said. Those damn bunnies will get you every time …...