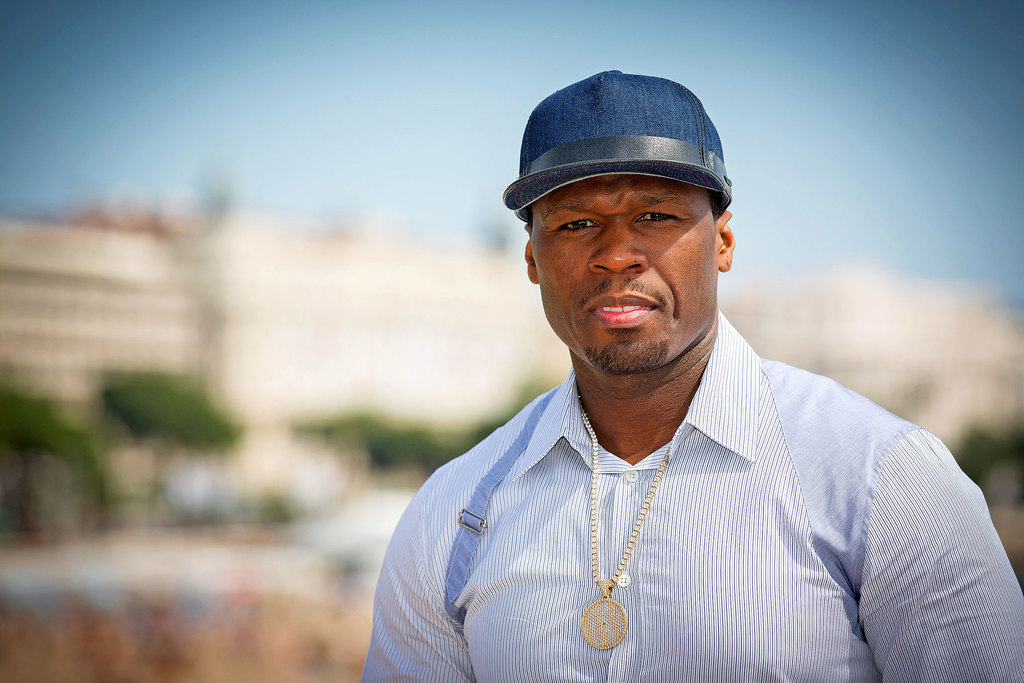 50 Cent may be drowning in debt with nearly 30 million dollars owed to various creditors – including Rick Ross’ baby mama – but that hasn’t stopped the rapper from helping out his family.

The rapper is helping support his grandparent to the tune of $3,500 a month according to newly filed docs in his bankruptcy.

50 aka Curtis Jackson filed for bankruptcy last July, just days after a New York jury awarded Rick Ross’ baby mama $5 million in the legal battle over her leaked sex tape. According to his Chapter 11 petition, the rapper claimed his assets were between $10 and $50, million but his liabilities were in the same range.

The rapper also lost a legal battle with his ex-business partners over a failed headphone deal and was slapped with a $17 million dollar judgement in that case. The total amount of liabilities 50 Cent lists for his top 20 creditors comes to a total of $28,478,920.

The rapper, who sued Rick Ross last week for $2 million for allegedly illegally using his track, “In Da Club” on his new mixtape, filed new docs in his bankruptcy this month that show his total expenses and liabilities. The rapper spent nearly $77,000 on mortgage payments, rent, auto expenses, child support, taxes and various other monthly bills. He also dropped $90,000 on professional fees, bankruptcy costs and other expenses for the month.