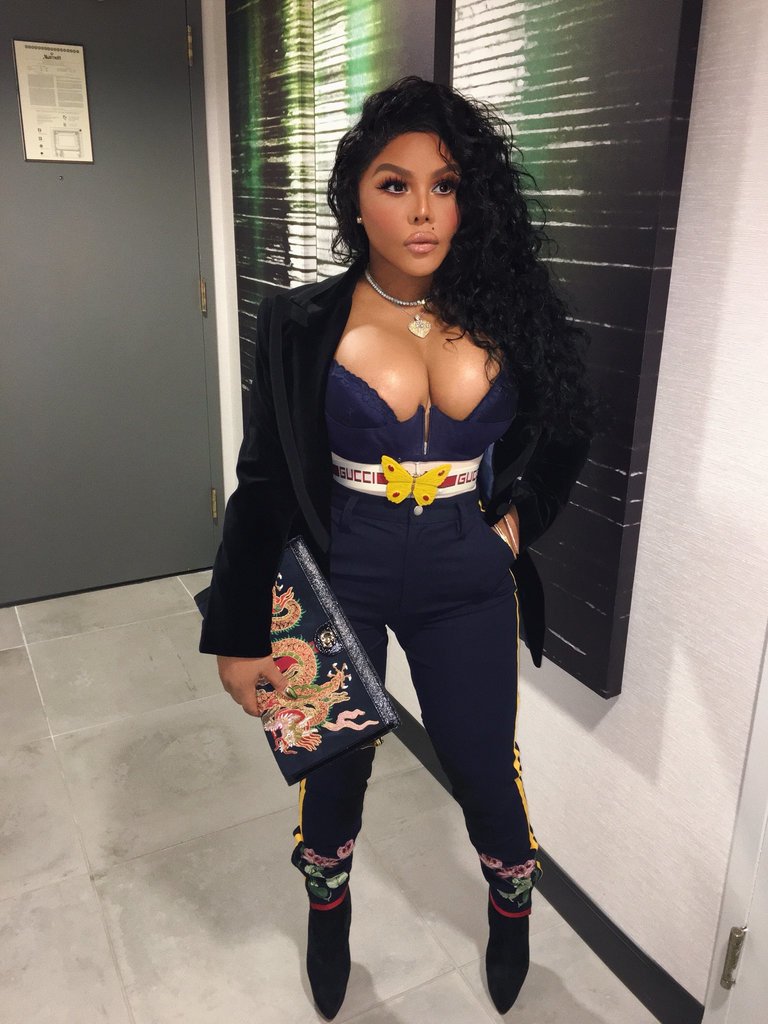 Which is a pretty steep discount, considering the home was most recently assessed to be worth more than $3 million, according to local property records.

Alpine, a posh suburb just 15 miles from Manhattan, is one of the wealthiest ZIP codes in the country. Kim, whose legal name is Kimberly Jones, paid $2.3 million for the home way back in 2002.

Built in 1989, the manse sits on more than two lush acres and has plenty of room for a baller lifestyle, with 6,000 square feet of living space.

According to NJ.com, HSBC Bank initiated foreclosure proceedings in 2010 and then entered into mediation with the diminutive rapper in 2015. 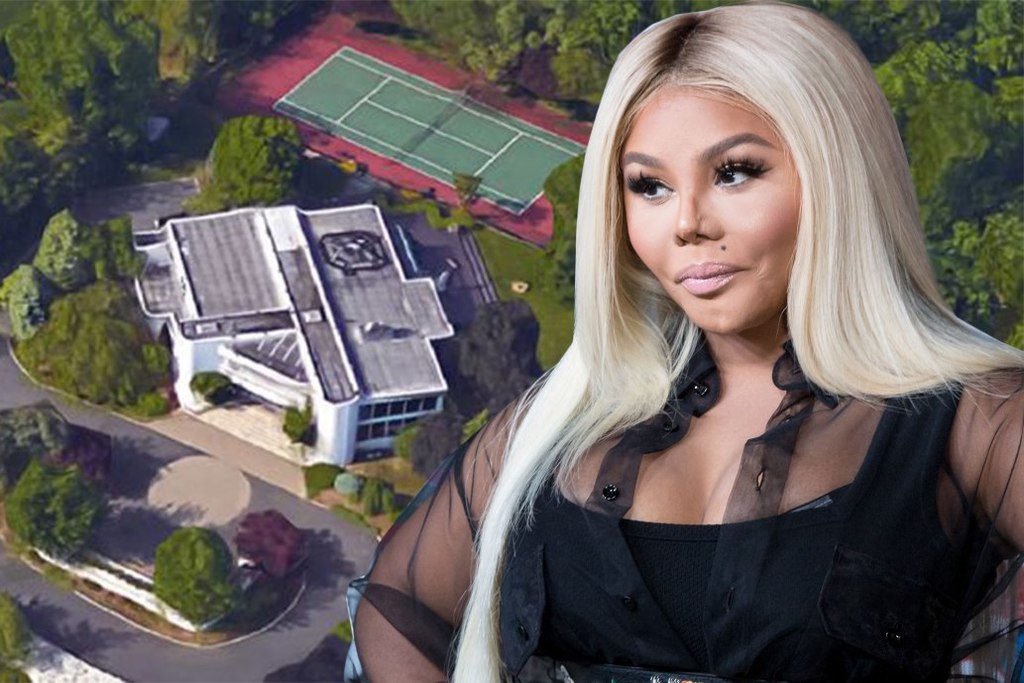 Last May, a judge ruled that the rapper was in default. As a result, the home is being auctioned off by the Bergen County Prosecutor’s office May 11.

As recently as October, Kim posted adorable videos of her 3-year-old daughter, Royal Reign, learning to ride a bike at the Alpine home.

Kim is considered the original Queen B and was paid the ultimate compliment by today’s Queen Bey last year. The release of her comeback single “Took Us a Break” was honored last Halloween by Beyoncé, when Mrs. Carter donned five different classic Lil’ Kim looks and dubbed it “Lil’ Kim Appreciation” week.

With millions of fans worldwide, including one of the world’s biggest superstars, Kim will no doubt land on her very well-heeled feet.

And there’s great news for buyers on the hunt for a slice of Jersey paradise. The upcoming auction — where it will only take a single Benjamin to open the bidding — presents a swell opportunity to get a sweet deal on a mansion fit for a real-life queen. Long may she reign.