But it appears the move was made solely so that the “styling and lighting” of the waxwork could be fixed.

While the company did not go into detail about what adjustments had been made to the figure, it was viciously bashed online for not bearing a resemblance to the pop star and for its apparently too-light skin tone — which spawned the hashtag #TussaudsSoWhite. At the time, the company told Page Six, “At Madame Tussauds, our talented team of sculptors take every effort to ensure we accurately colour match all of our wax figures to the celebrity being depicted. Lighting within the attraction combined with flash photography may distort and misrepresent the colour of our wax figures which is something our sculptors are unable to account for at the production stage.” 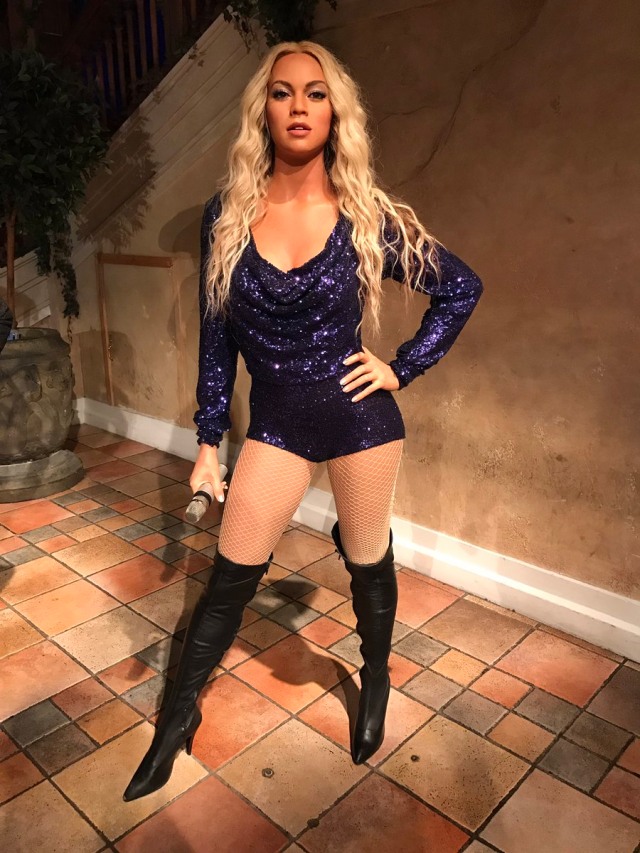