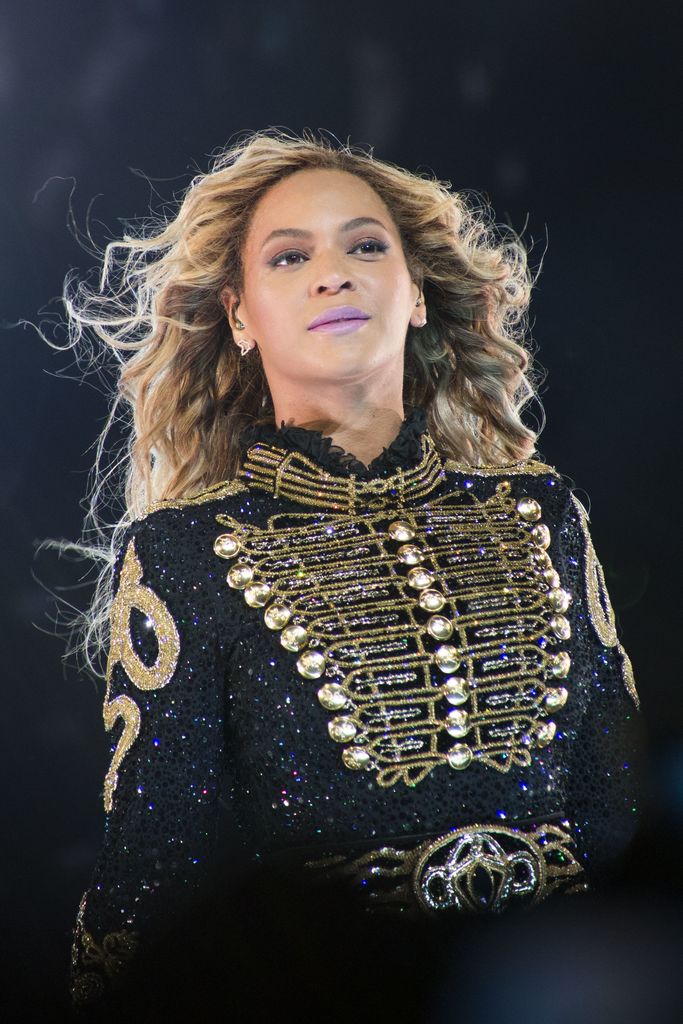 Beyoncé, 37, sued Feyonce Inc. in 2016, claiming that the company’s merchandise was ripping off her hit “Single Ladies.” She previously asked the judge to shut down the company, but her request was denied.

In response, the company claimed that Beyoncé was using her fame to bully it. It also alleged that she had no proof that the company infringed on copyrights or that she was damaged because of the products.

They will let the court know if they’ve settled the case by Nov. 15.

Meanwhile, Beyoncé scored another legal victory as her former drummer’s “witchcraft” restraining order against her was denied earlier this month.