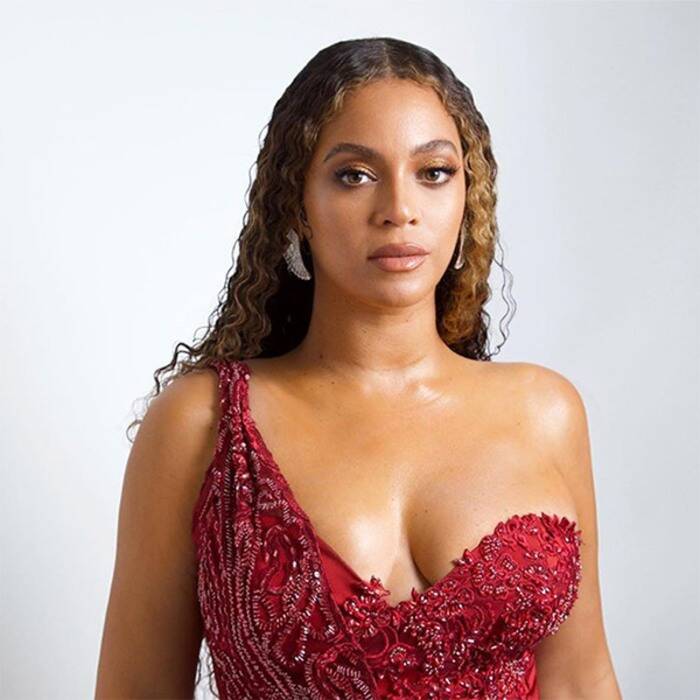 “We all witnessed his murder in broad daylight,” the superstar, 38, somberly told fans on Instagram, referring to the viral clip of former officer Derek Chauvin pressing his knee unto an unresponsive Floyd’s neck for three minutes.

“We’re broken and we’re disgusted,” the “Freedom” singer continued. “We cannot normalize this pain. I’m not only speaking to people of color. If you’re white, black, brown, or anything in between, I’m sure you feel hopeless by the racism going on in America right now. No more senseless killings of human beings. No more seeing people of color as less than human. We can no longer look away.

“George is all of our family in humanity. He’s family because he’s a fellow American. There have been too many times that we’ve seen these violent killings and no consequences. Yes, someone has been charged but justice is far from being achieved.”

Chauvin was arrested Friday and charged with third-degree murder and manslaughter, Hennepin County officials said. Three other cops who were at the scene were fired alongside Chauvin, but have yet to be brought up on any charges.