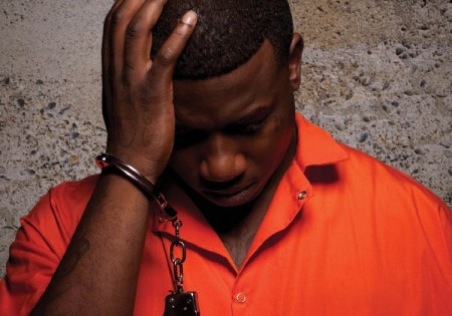 “I haven’t ever been so humiliated in my life and disrespected,” said the man, only known as TJ, told Local Amy Napier Viteri of Atlanta’s WSBTV late Monday evening. TJ said that Gucci Mane punched him in the jaw on March 18 at Club Onyx in Philadelphia, two days after the alleged assault on the soldier.

He said he wasn’t clear on why Gucci Mane attacked him. He said he only tried to shake his hand and say hello.

TJ said there was very little he could do, as Gucci was present with his crew. ”I was totally outnumbered. Them guys they would have dogged me if I tried to swing back,”

Despite an open warrant in Atlanta, Gucci performed in Evansville, IN over the weekend. 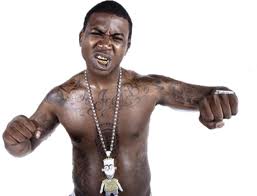