Anita Baker Urges Fans Not To Buy Or Stream Her Music 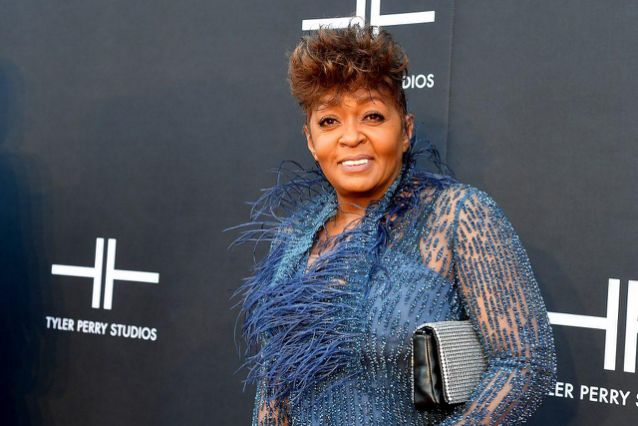 Anita Baker is fighting for the rights of her masters that she’s legally owed.

Legendary singer, Anita Baker, is currently embattled over the rights of her masters. But this is a unique case, unlike the ones we’ve previously heard like Kanye West’s.

Baker took to Twitter to explain that she “miraculously outlived all her artists contracts” and now she has to fight for her masters which are supposed to be returned to her after 30 years.

“Hello SweetheartBalloon Thank You 4 Sending Me, Wrapped presentYour Love. But, let’s not Advertise *Spotify Streaming, which is, a Publicly Traded Company, with a 50 Million$ Valuation… but doesnt pay Artists/Creators what their Worth,” Anita wrote.

She continued, “Miraculously… i have out-lived *ALL, of my Artists ContractsBalloon They no longer “Own”, My Name & Likeness. And, by Law…30 yr old, Mstrs are 2B Returned, 2 MeMusical score Unfortunately, They’re gonna make me Fight 4 it. I’m Prepared, 2 do that. Please Dont advertise/buy them ABXO”

One fan responded, “Wait…so my Vinyls aren’t original either? Lawdddd. I’m logging off. I have truly been educated today! Thank you Queen,” to which the singer quipped, “Original Vinyls, (pre Digital age), Are *Authentic Analog Recordings*. Mixes, Recording Speeds Exactly, as We intended. ABXO.”

Anita Baker ended her rant using a GIF of Prince, who was often vocal about artist ownership.