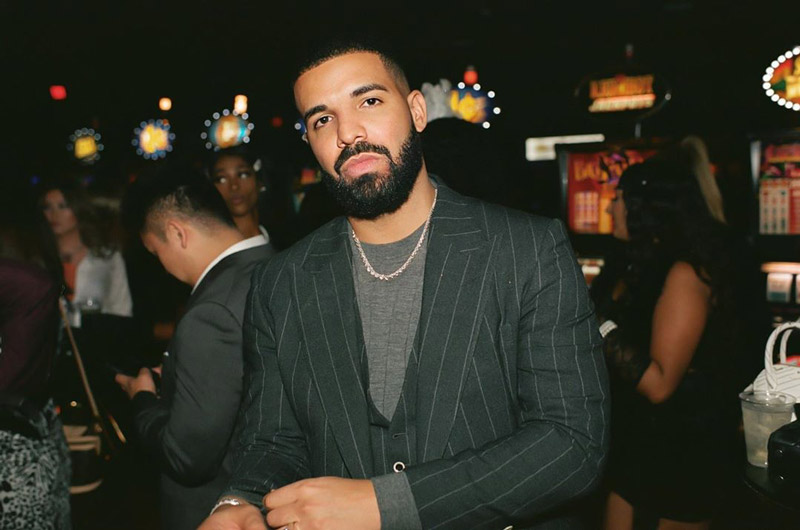 Drake has just been sued by the designer of his 3D stage set during the 2018 'Aubrey & The Three Amigos' tour after they claim their team had to go above and beyond to make sure it was perfect for the rapper, but claim they never got paid for the extra work.

Drake is being sued for $108,000, the amount of the unpaid invoice the company says it is still owed.

In the filing, Sila Sveta claims they were brought on by the 'Hotline Bling' rapper to create visual elements for the stage (via large screens) to play behind and with Drake while he performs.

The company says they went to work on the project and created "a unique visual experience and to elevate design standards across the industry." But, they claim at one point in the process, "they delayed the dates of the tour (requiring Sila Sveta staff to work of additional days)" and second, "radically changed the configuration, size, and shape of the screens on which the video content was to be played four times.

The company says they completed the work but after sending the invoice for the added amount of extra work done, Drake's team refused to pay the $108,000.

If you remember, the tour had amazing stage visuals and the design of the 3D screens was covered and reported on by several media outlets.

Sila Sveta's website describes the design on its website saying, "The stage was located in the center of the arena and its surface was completely covered with a LED screen mounted on the floor and on its sides, which created a 3D surface to reproduce 3D illusions. The show also utilized drones, a flying Ferrari, dancers, pyrotechnics and a light show. Inspired by the layout of a basketball court."

They continued, "Our main task was to create a visual design for Drake's tracks using all the sorts of 3D visuals. We worked on the project for three months, creating a huge, stage-sized scorpion, multi-colored palm trees, an iPhone X home screen, the performer’s holographic projection, a basketball court, and photorealistic volumetric lava to share the stage with Drake. The show used a lot of visual effects. Among them were lasers, CO2 effects, a flying Ferrari, and 200 flying drones that created volumetric figures above the artist."