A Brooklyn auction house isn't backing down from selling Tupac Shakur's most prized possessions, despite a couple of aggressive lawsuits from the estate of his late mother, Afeni.

Black Heritage Auction is selling 2Pac's handwritten lyrics and jewelry the very day he gets inducted into the Rock and Roll Hall of Fame. 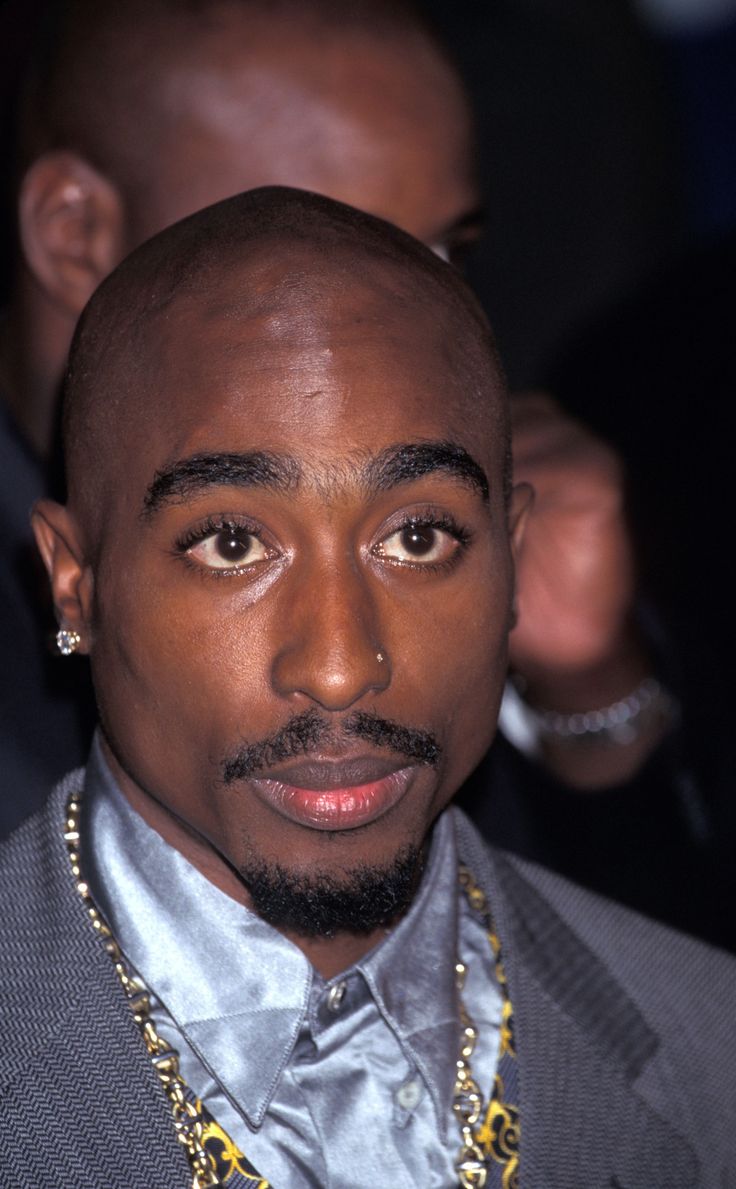 There's a lot of loot on the line ... the 39 items have a starting bid of $480k, and the auction company's goal is to sell in the 7 figure range. Some of the highlights include Pac's:

A company says they never reached out to Afeni's estate because they didn't think they needed to -- they feel they got the stuff lawfully. Lawyers for the estate beg to differ. 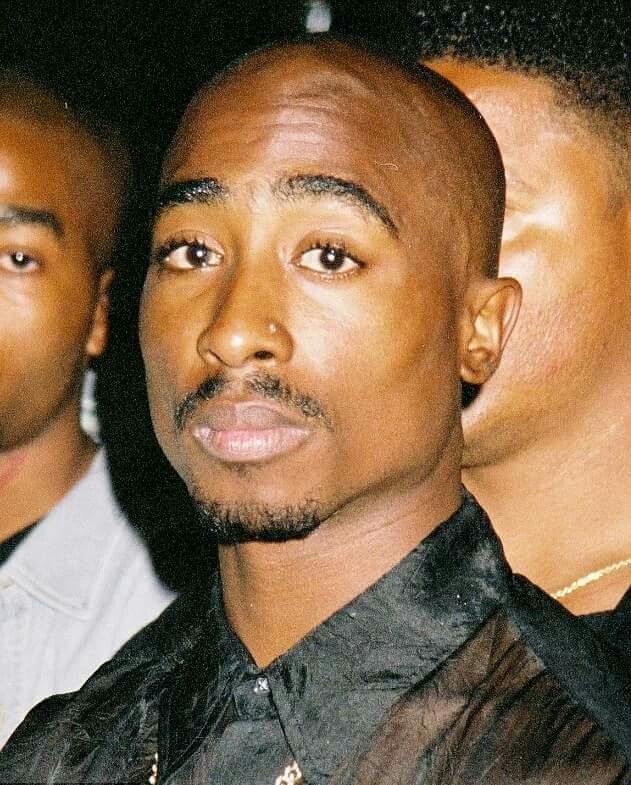 Afeni's estate also sued another auction house for hawking Pac's old passport, driver's license and a bunch of other stuff they claim wasn't the dealer's to sell.
SOURCE