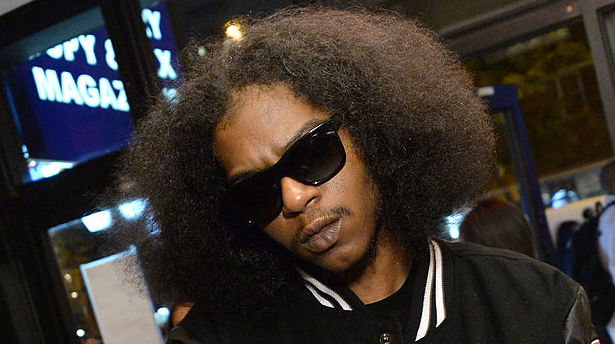 Ab-Soul is back will drop his next album on Dec. 16. The album is named Herbert. Herbert is described as an “intimate portrait of the man behind Ab-Soul going back to his foundation, as noted by the name of the record, leaving the conspiracy theories he’s known for behind while emphasizing his musicality. After suffering through a series of unspeakable tragedies, Stevens completed the album as a changed man with a new sense of purpose.