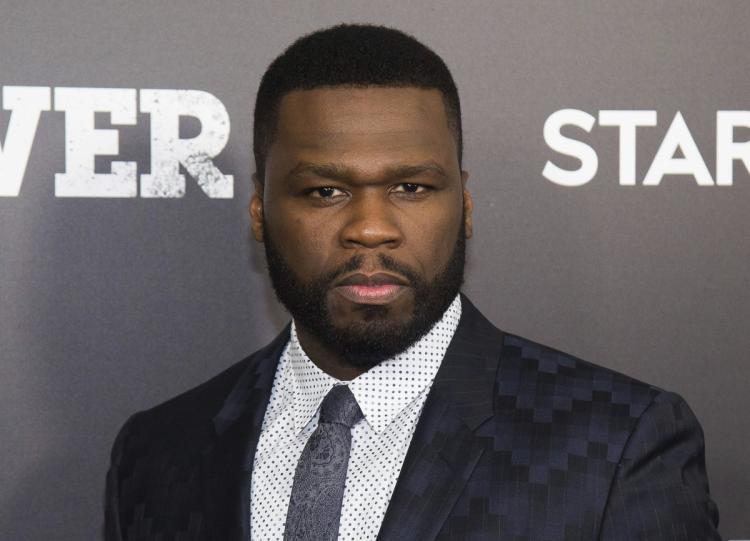 The Queens emcee—who just celebrated his 42nd birthday a couple weeks back— has been steady on his grind as his immensely popular Starz series Power nears it’s fifth episode of the new season. With his name being mentioned so much these past few weeks, some took notice that he no longer uses his notable #EFFEN hashtag anymore to promote the brand.

According to Angela Yee, who spoke about it during her daily Breakfast Club Rumor Report, 50 Cent not only sold his stake, but ended his contract as Effen Vodka’s lead spokesman. DJ Envy, who apparently was already aware of the rapper’s dealings, chimed in to add that this all took place about a month or two ago. He also claims 50 allegedly received $60 million for the buyout.

A few days back 50 shocked fans on Jimmy Kimmel after literally appearing behind them on Hollywood Blvd., and during his latest interview the Queens emcee announced he’s finally ready to drop Street King Immortal, a project originally set to release back in 2012. “It’s coming out at the end of the year,” he told Access Hollywood Live. “It won’t be as smart as the JAY-Z record. I want to make music that people can have fun to, so you don’t have to stop. You get it immediately without having to sit and analyze it.”