EWWW! DOCTOR PULLS A 5 INCH WORM FROM A MAN'S EYE! 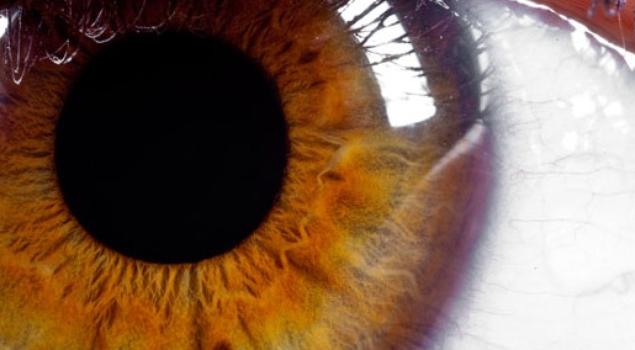 A doctor in India has pulled a live five-inch long worm from the eye of an elderly patient who was complaining of persistent pain in an operation reminiscent of a far-fetched alien movie plot.

When Dr V. Seetharaman examined 75-year-old patient P.K. Krishnamurthy at Mumbai's Fortis Hospital this week, the eye expert was shocked by the highly unusual sight of the writhing parasite and had to operate speedily to remove it before serious damage was caused.

"It was wriggling there under the conjunctiva," Seetharaman told AFP, referring to the thin membrane lining the eye. "It was the first time in my career of 30 years that I had seen such a case."

Krishnamurthy had been suffering for more than two weeks with redness and irritation before the doctor pin-pointed the threadlike creature under a microscope on Wednesday.

"He was also confused and very much disturbed," said Seetharaman.

The specialist removed the five-inch worm by making a small opening in the conjunctiva -- a 15-minute operation that was observed by the patient's horrified wife, Saraswati.

"It just kept moving and jumping; it was scary for a bit," she told the Mumbai Mirror.

The patient was relieved of his symptoms while the worm, which was alive for another 30 minutes after surgery, was sent to the hospital's microbiologists to be identified.

Seetharaman had previously only heard of worms of about two to three centimeters being removed. "Probably this is a record," he said.

He suggested the creature could have entered the patient from a cut in his foot or from eating raw or improperly cooked food, before entering the bloodstream and travelling to the eye.

"If the worm was not removed it could have gone into the layers of the eye and caused visual loss," he said. "It could have entered the brain and caused major neurological problems."

Dr S. Narayani, the hospital's medical director, agreed it was an extremely rare case. "We have a very active ophthalmology department and we have not come across a case like this in the last 10 years," she said.

U Better Cook Your Meat