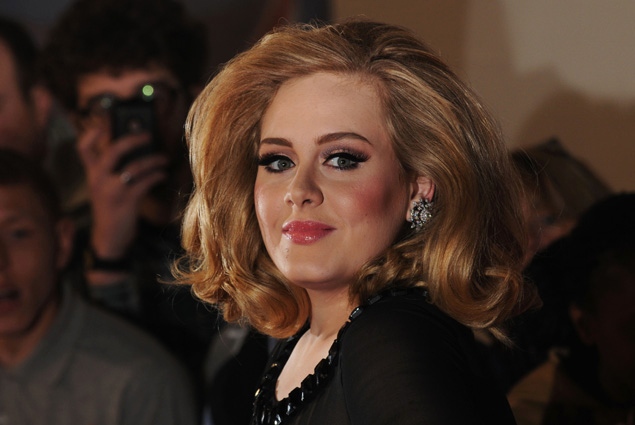 Rumor has it that Adele is going to be a mom.

The Grammy-winning singer announced Friday that she is expecting her first child with boyfriend Simon Konecki.

“I’m delighted to announce that Simon and I are expecting our first child together,” the singer, 24, wrote on her website.

“I wanted you to hear the news direct from me, obviously we’re over the moon and very excited but please respect our privacy at this precious time.” The British songstress made her relationship public in January when she was photographed out with Konecki, 38, in London.

Konecki, the CEO of Drop4Drop charity and divorced father, then accompanied Adele to the Grammy Awards in February, where the singer nabbed six trophies for her album “21.”

The “Rolling in the Deep” singer sparked engagement rumors later that month when she was spotted wearing a yellow diamond on her engagement finger at the BRIT awards.

Though she eventually denied the engagement rumors, Adele expressed her desire to have children.

"I really want to be a mum," she told People, adding that her goal was to have three sons by the age of 30. "I better start getting on with it!"