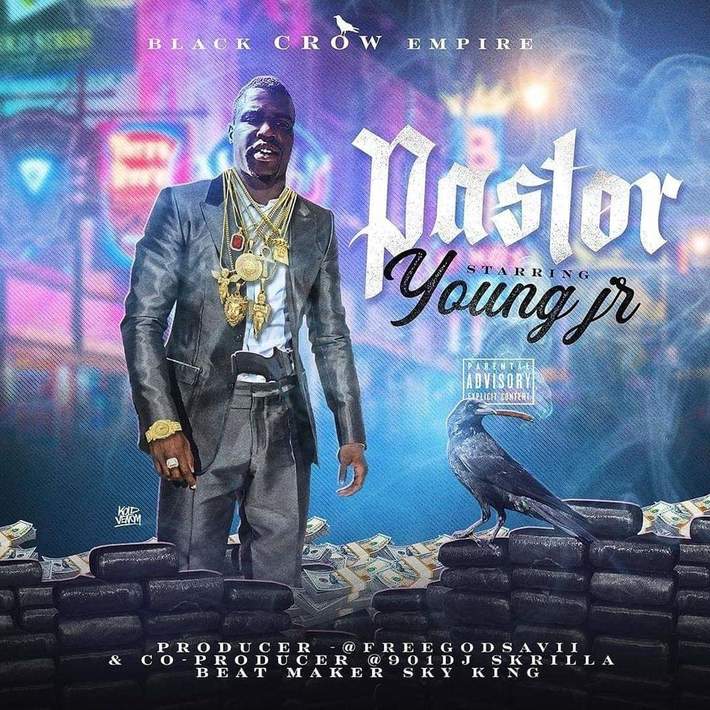 Pastor is strictly for traps and trunks Tennneessse Recording Artist ,Young jr Born Alonzo Morse, 03/22/92  is the year he was born (27) he is Memphis based rapper who released his first studio song "we in this b****" in 2017 and opened up for Gillie da kid in the city of Minneapolis which is his Second home .

Before Fame he was close friends with decease rapper (slpy ruu) mutual friends with money bag yo who was killed and later inspired to pursue music underground. To gain large following in home town of Memphis and second home Minnesota.

Recently he has performed at A3c in Atlanta. He has also audition for a B.M.F Movie  casting role for @50 cent in atlanta and also has completed the total of 3 international interviews with @iheartradio to spice it up in 2018 young jr won a international arts talent search audition held by @kimmyers in Minnesota. He has also met @50cent @Gorrillazoe @Gillidakid @therealrichblack @highlyuniqueradio @djstylze @DjBricks @iamshawtyfresh @juggernaut
@DjJohnny O. Harris  @djenferno @camnewton @kimmyers @djtinytim @Christiandeshun @charliep
He has also networked with @youngbuck @officialboosiebadazz 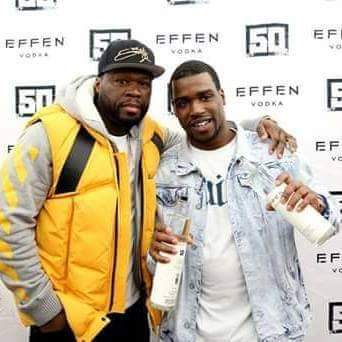 I will stop untill I'm number #1