Dolph’s death has sparked interest in his longtime girlfriend Mia’s business, which is aimed at curbing gun violence among Black men Dolph’s girlfriend Mia started the Black Men Deserve To Grow Old campaign last year after her brother was killed and added the company under her Momeo brand . According to one of the company’s brand managers, the campaign has gone from seeing twenty orders a day to up to 600 orders daily. They attribute the sudden boom in business to the Young Dolph tribute hoodie. It was reported that the goal was to sell 3,000 items before the end of the year, but now that goal will be met within the next week. A third of the proceeds will go directly to the grieving families of those who lost a loved one to gun violence. 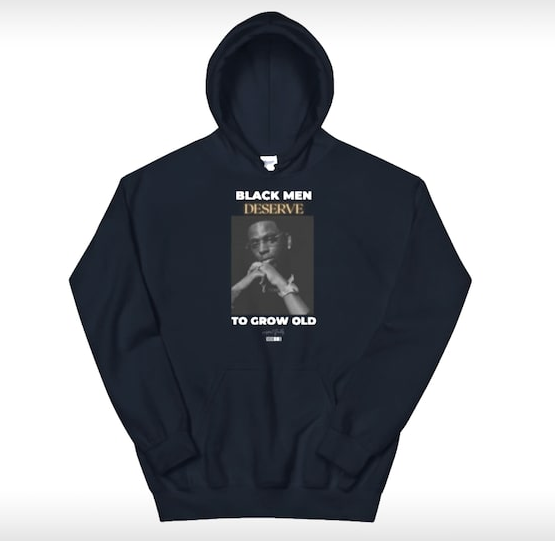 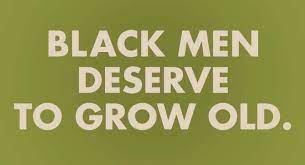