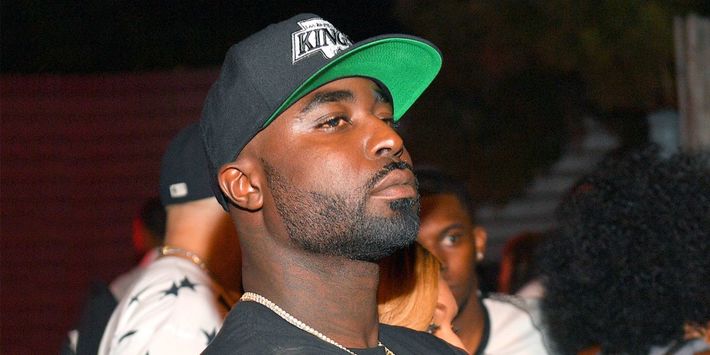 Tennessee native and “Straight Outta Cashville” rapper, “Young Buck” has been arrested in Sumner County, days after investigators say his girlfriend was charged for firing a gun at him.

The Sumner County Sheriff’s Office said David Darnell Brown, known by his stage name “Young Buck,” is jailed in the county on several charges, including domestic assault, vandalism over $10,000 and unlawful possession of a weapon. He was arrested Thursday and booked into the Sumner County jail on a $60,000 bond.

No information was immediately released by investigators about the basis for the charges.

Brown’s girlfriend, Lucresia Neil was arrested Tuesday on a charge of reckless endangerment with a deadly weapon. The sheriff’s office said she fired shots at him in the Tower Hill subdivision of Hendersonville.

The rapper was previously arrested in December 2019 in Cheatham County on a fugitive warrant out of Georgia. At the time, he was held in the Cheatham County jail without bond.

Brown faced charges in 2016 after he reportedly kicked in the front door of his ex-girlfriend’s Nashville apartment and threatened to burn it down. He was later sentenced to seven months in prison for that incident. 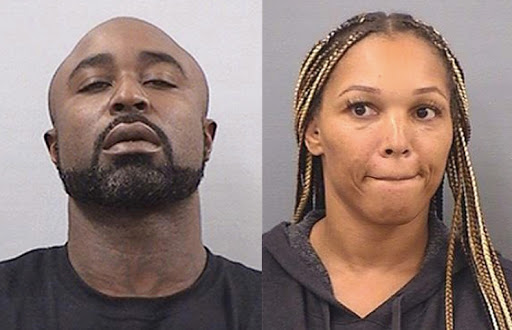