Aside from royalties, U-God said his contract requires him to get two annual payments for merchandise, but he hasn’t been getting that either. He also claimed he hasn’t gotten any money from the sale of “Once Upon a Time in Shaolin,” which Martin Shkreli bought for $2 million. 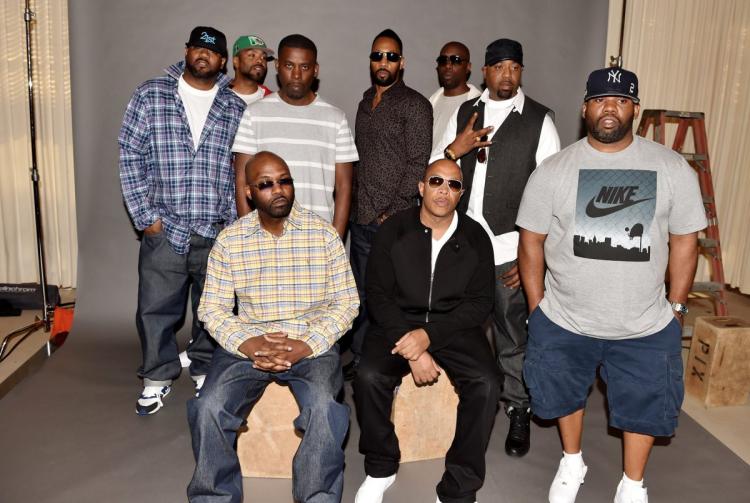 He is placing the blame on the RZA and his brother, Mitchell Diggs. U-God believes they’re “abusing their power” as group founders.

U-God has been a part of Wu-Tang Clan since the group started in 1992. He didn’t really contribute much to the group’s debut album, “Enter the Wu-Tang (36 Chambers)" because he was in jail, but his rugged voice would go on to be a feature sound within the legendary rap group. 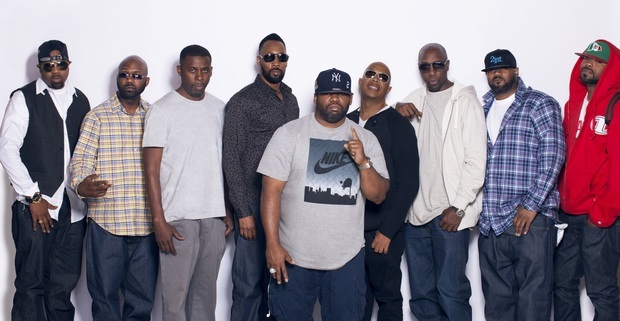