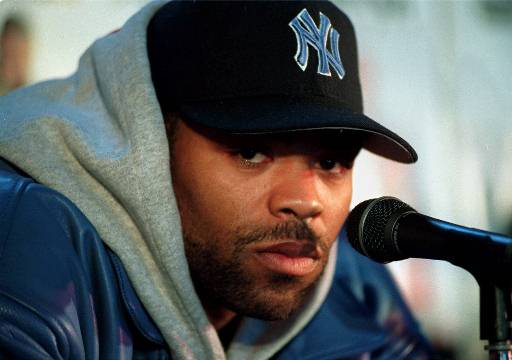 Method Man appeared again last Friday on the All Out Show, and criticized the media for taking his point “out of context.”

“[My statement] wasn’t about that man or what that man do. It was about the statement [Waka made],” Meth detailed. “I don’t even know that man to feel any type of way about that man….Anybody trying to eat legally and get their money the way I try to get mines, and ain’t never gonna knock them, man. That’s the last time I say anything about any fu**ing emcee or what they do. I’m going to keep my business to myself.”

Method Man is making promotional rounds in preparation for a March 30 collaboration LP with Raekwon and Ghostface Killah entitled Wu-Massacre.

The album will feature production from The RZA, Scram Jones, and Mathematics.

The first single, “O Let’s Do It,” was released in December.