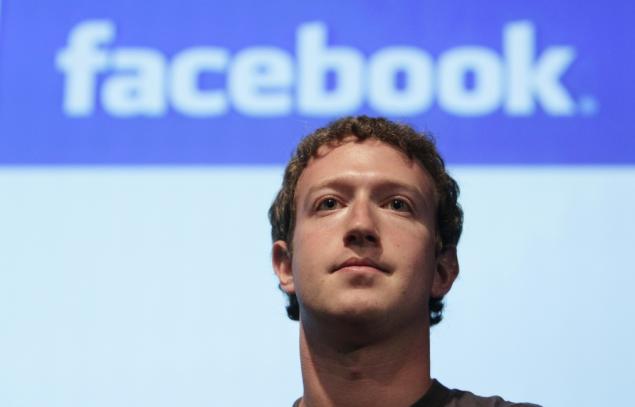 That decision gave Zuckerberg, the company’s CEO, a $13 billion fortune, including about $2.3 billion in stock options alone that he reported as income last year, CNN Money reported. Coupled with a 48.3% total tax rate, that leaves Zuckerberg owing Uncle Sam more than $1 billion.

“Most people are thrilled, to tell you the truth,” Stan Pollock, a San Francisco-area accountant who specializes in handling tax issues for tech workers, told CNN. “I have had very few clients that get these huge windfalls who have resented paying the tax. They know they got lucky.”

Zuckerberg bought 60 million Facebook shares the day of its initial public offering. Since then, he sold more than 30 million shares for about $1.13 billion. A regulatory filing submitted then said Zuckerberg would use most of that money to cover his taxes.

And you mofos thought you had tax problems!