Wtf! Depressed Chinese Man Cuts Off His Own D**k 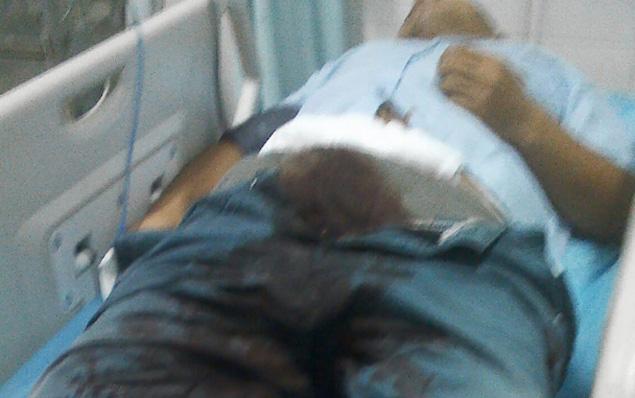 A Chinese bachelor depressed about his barren love life sliced off his own penis in the hope he'd stop thinking about finding a girlfriend.

Yang Hu, 26, reportedly hacked off his member at 9 p.m. Sunday after returning to his tiny apartment in Jiaxing, Zhejiang province.

But, seconds afterward, he had a change of heart and rode his bicycle to the hospital for treatment.

He forgot, however, to take his severed manhood with him. Once at the ER, doctors ordered him to ride back home and get it.

After he returned to the hospital for a second time, they realized his organ had been without blood for too long so could not be reattached.

The Daily Star reports that Hu had been feeling low since moving to the city because his long work hours at a clothing factory meant he was unable to find a girlfriend.

His friends have now blasted doctors for not providing an ambulance, claiming if he hadn't been forced to bike back then his private parts could have been saved.