Wtf! Alaskan Man Tries to Treat His Gunshot Wound To The Head With Neosporin 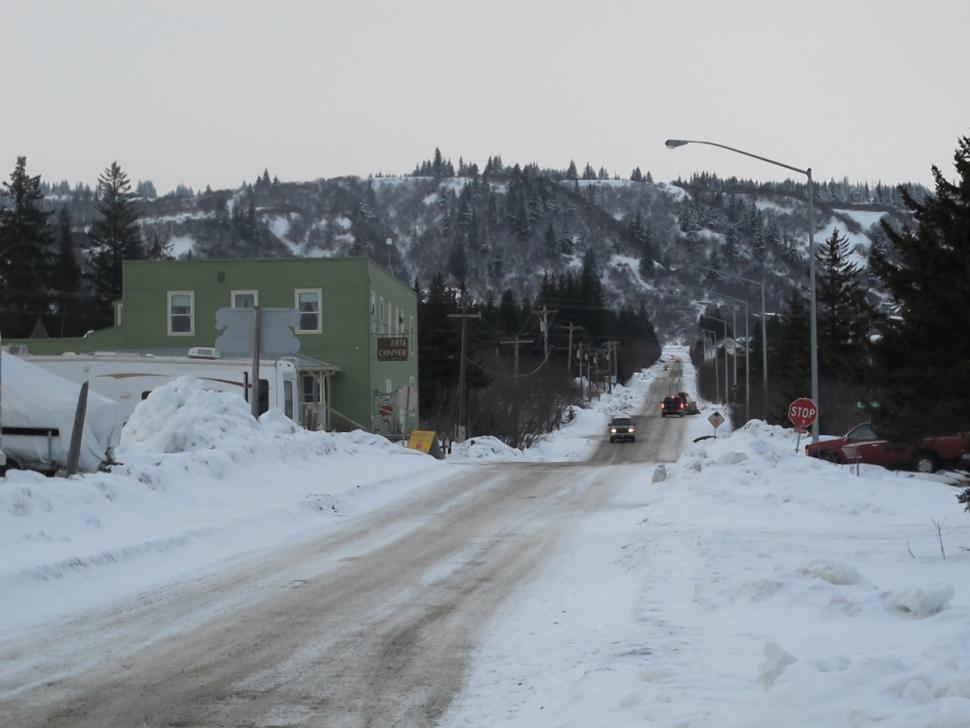 HOMER, Alaska — A 43-year-old Anchor Point man is expected to make a full recovery after initially treating a gunshot wound to the head for five days with an antibiotic ointment.

Alaska State Troopers say the gun went off as James Doppler was handling it last weekend. Troopers say his girlfriend urged him to go the hospital but he refused, believing at the time he didn’t need outside help to tend the wound.

However, in the following days, troopers say he began experiencing symptoms associated with a head wound.

Agency spokeswoman Beth Ipsen in an email declined to detail the symptoms, because of health privacy laws, but said it was a “serious, but non-life threatening” wound.

The symptoms prompted him to seek treatment Thursday at the Homer hospital, where troopers took a report. This mofo tried to treat a gunshot wound to the head with neosporin for 5 days?