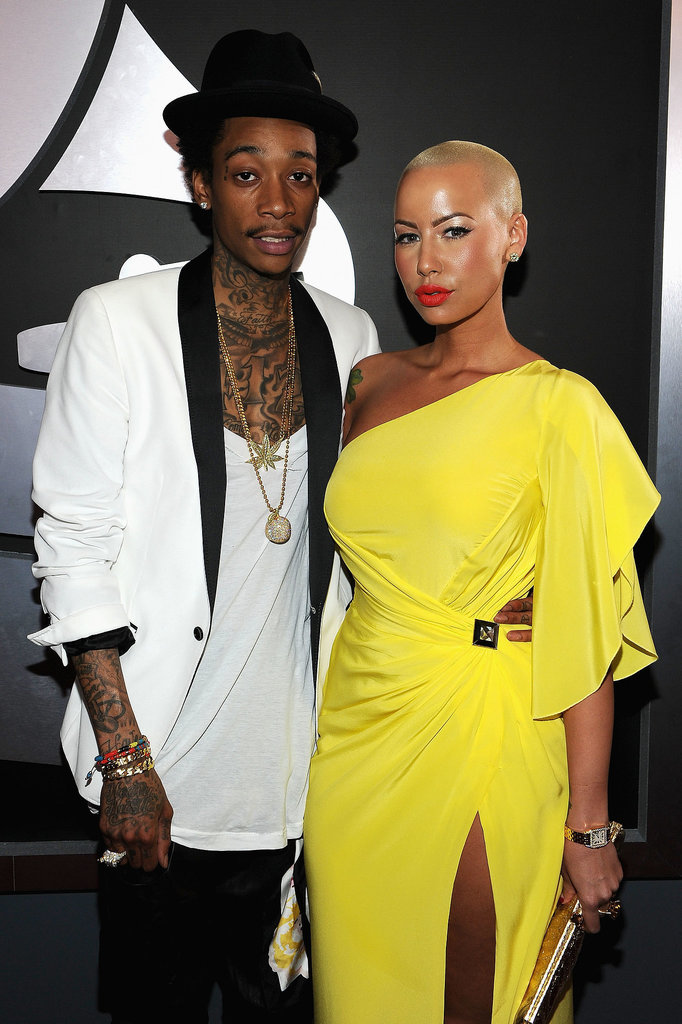 There's another side to the story.

Amber Rose took to Twitter to accuse her husband Wiz Khalifa of cheating, but a new report suggests the rapper called things off with his wife before ever getting intimate with another woman and left “weeks before she filed for divorce," according to TMZ.

"Please stop with the fake stories. I would never ever ever cheat on my husband in a millions years I think u guys know this," Rose tweeted Thursday morning.

Insiders close to Khalifa claim to the gossip site that he left Rose because he "didn't want to be married to her anymore." The "Black and Yellow" singer apparently moved out and the day before his wife of only 14 months decided to end their marriage, she went to his home in the middle of the night and caught him with a lady friend, TMZ reported.

Khalifa reportedly does not classify that as being unfaithful as he allegedly "made it clear weeks earlier" that the two were over.

Khalifa, 27, agreed to pay spousal support and acknowledged the couple's prenup in dueling divorce paperwork filed Friday and obtained by the Daily News.

Rose is asking for full custody of their son Sebastian with visitation granted to Khalifa.

The 30-year-old model gave no indication of any trouble in paradise on Khalifa's birthday two weeks ago.

"Happy 27th Birthday @mistercap I'll love u forever.... Hope this year is an amazing one for u sweetheart," she wrote Sept. 8 on Instagram.