Will Smith Says I Am Deeply Remorseful For Slapping Chris Rock 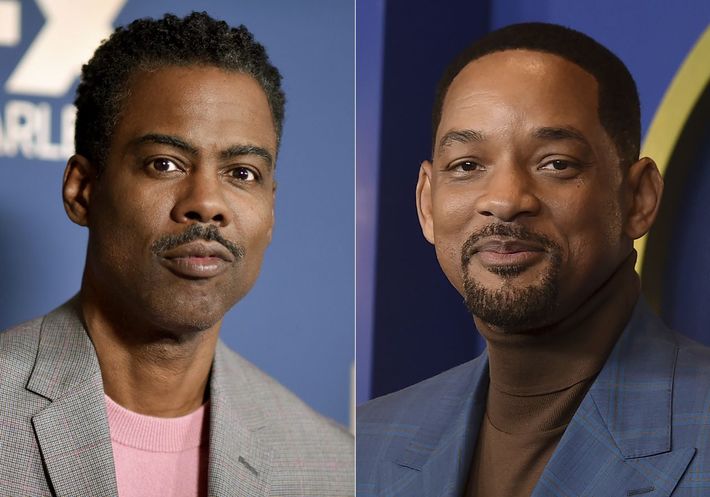 Will Smith has spoken out on camera for the first time over slapping Chris Rock at the Oscars, and he clearly feels a lot of shame and remorse. Smith says he didn't go ballistic because Jada Pinkett Smith rolled her eyes at Rock's joke he says he did it on his own because he felt the joke was insulting and disrespectful. He also made it clear he and Chris Rock had 'history," and clearly not in a good way. Smith said he has suffered trauma, primarily for disappointing his fans and others, saying "I didn't live up to people's image and impression of me. As for why he didn't apologize to Chris, he says he reached out but Chris wasn't ready to talk to him, but he apologized in the new video.  The 2 haven't spoken since the Oscars. He went on to say I am human and I made a mistake and I'm trying not to think of myself as a piece of s**t.