Who is Behind The Mask of San Antonio's Mysterious Singer? 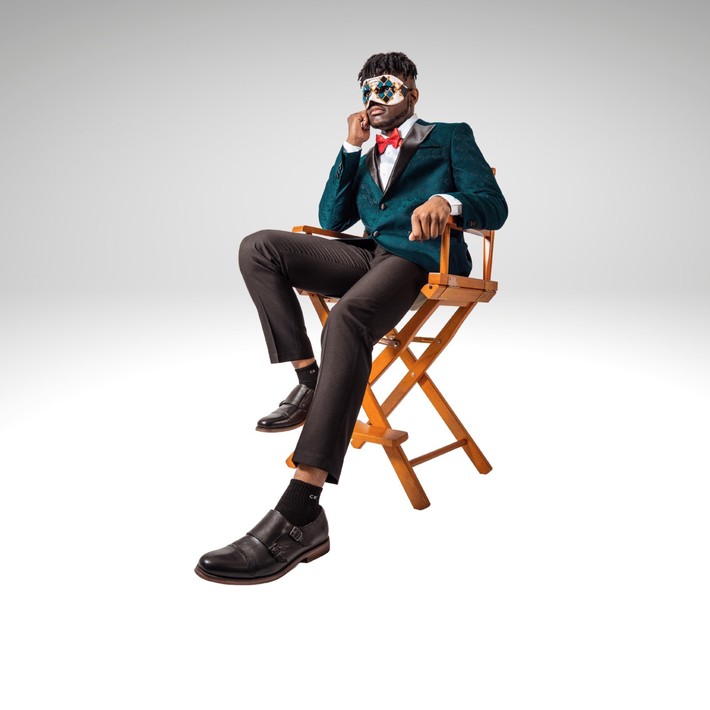 If you’re a fan of pop/R&B music then you’ve probably heard of The Masked Musician, a singer/songwriter who performs their music in a variety of creative period masks, if you haven’t then here’s everything you need to know about the person behind the mask and their insanely catchy music.

Otherwise known as Kiontai Lawson, the San Antonio-based artist has been stirring up the R&B/pop industry with his talented vocals and catchy melodies, leaving anyone who listens to him returning for more good vibes, which is exactly why that’s the name of his newest release!

With Kiontai's strong emphasis on romance, his most recent song, "Good Vibes," is the ideal song for everyone. The song's exuberant and uplifting mood, along with its captivating melody, makes everyone desire more from him and from life. The theme of the song is finding happiness no matter who you are, where you live, or what you are going through right now. It encourages you to see the beauty and pleasure all around you and let it fill you with happiness. It's obvious that The Masked Musician has everything we look for in an artist, and it won't be long until we see the popular musician on billboards and other public displays across the city. playing lists.

Not only is Kiontai catching the attention of potential fans from around the world but he’s also gaining the attention of music industry producers, especially since he published his debut album, "Love Crisis," in November, working with well-known producers such as Robin Weasley and Def Starz.

Start your day the right way by streaming Good Vibes and embracing every opportunity in your way.