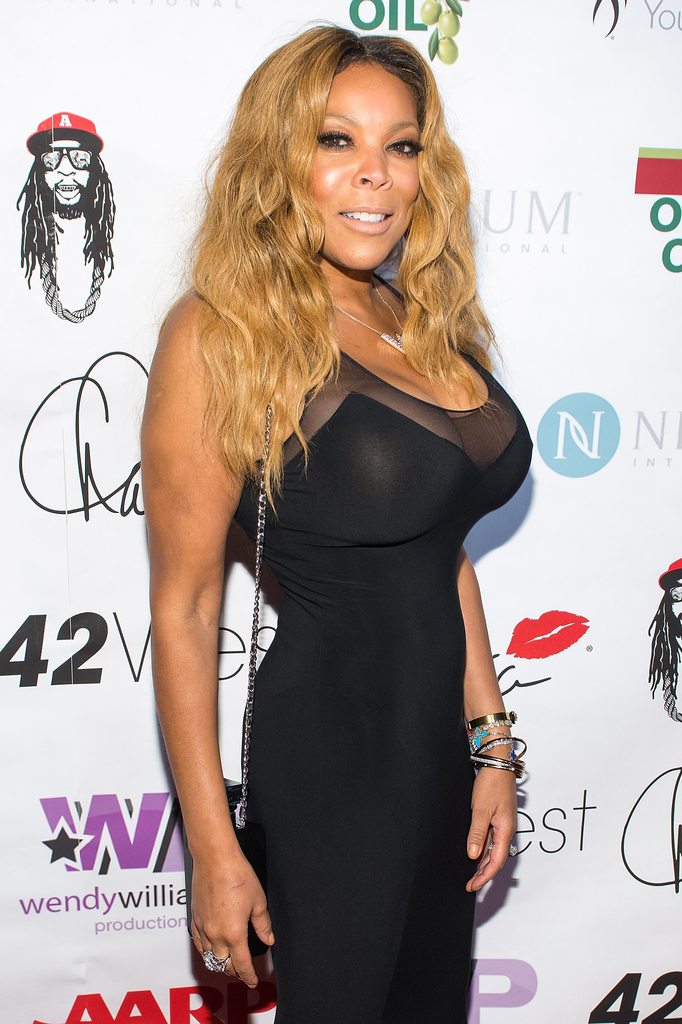 Video shows members of her staff running to her aid. 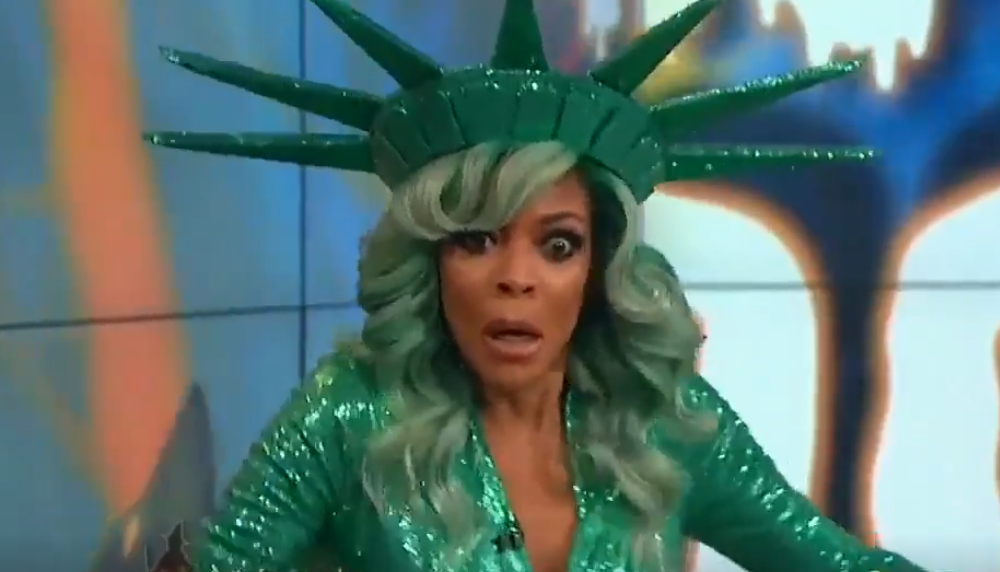 After a commercial break, she told the audience: “That was not a stunt. I overheated in my costume. I passed out.”

She seemed to have recovered in the episode as she was dancing around with fans who were also dressed in Halloween costumes.

At 12:20 p.m., Williams emerged from the studio garage in the back of an SUV and opened the window for a second.

“I’m ok,” said the host, who was donning big black sunglasses. “I’m going home, thank you,” she smiled and waved.

The FDNY responded to a call for a medical episode around 10: 30 a.m. at 221 W. 26th St. The address is the same location as the "Wendy" studio, but authorities would not confirm to the Daily News if the call was in response to the host's on-air medical scare.

A rep for the show told The News that the star overheated because of the heavy costume, makeup and lights.

She tweeted on Tuesday afternoon that she was "doing fine."

"Just need some water and electrolytes," she wrote. "On another note, I slayed and laid Halloween, LOL!"

Ronn Torossian, a spokesperson for Williams, confirmed to The News that she fainted on-air due to dehydration.

"(She is) on her way home for a good day and night of sleep. She has been examined by medical professionals and is well. She is ok and will continue as shows as planned. She will address this on-air tomorrow,” Torossian said. “She has never missed a day of work and is looking forward on November 13th to her 1500th show.”

"The Wendy Williams Show" airs weekdays on My 9. 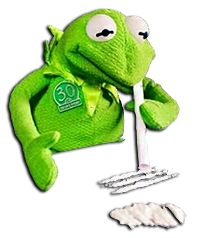 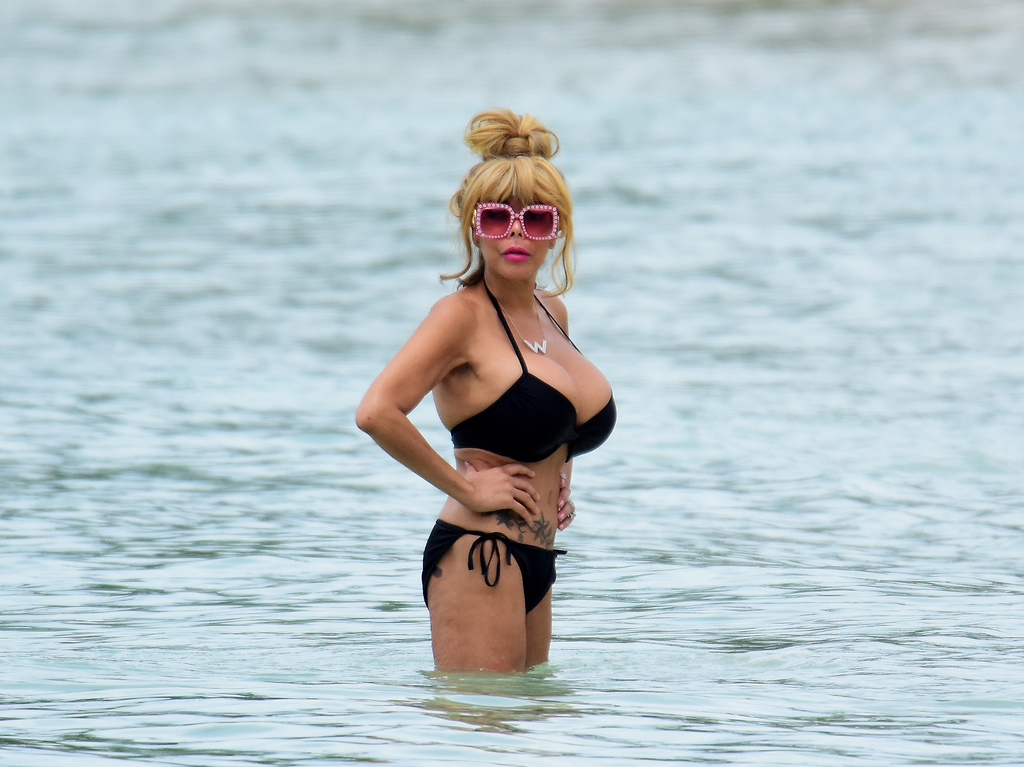 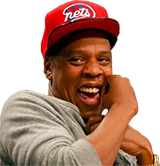