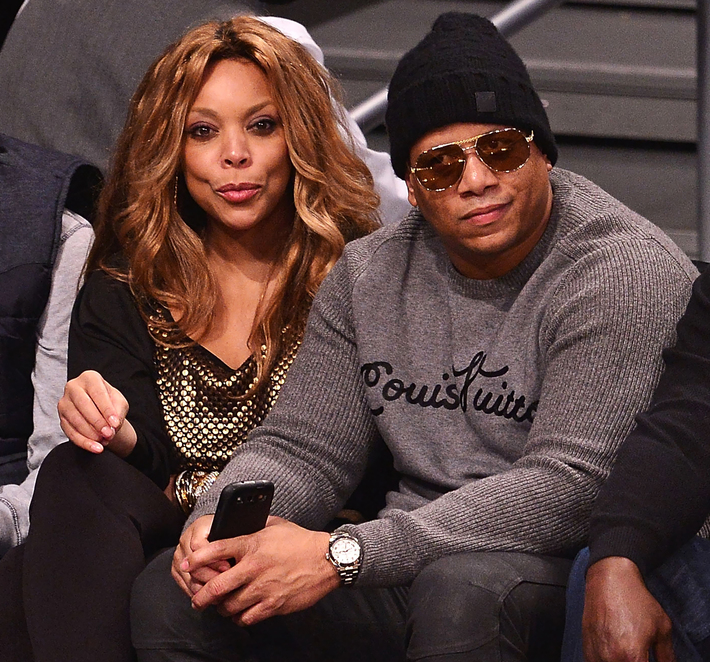 Wendy Williams’ ex-husband Kevin Hunter is speaking out against Debmar-Mercury, the production company behind The Wendy Williams Show, who did not want to help the hot in recovery from addiction issues. “Debmar would not support Wendy’s recovery efforts with the family “They would not sign off on anything that would’ve helped her recovery efforts. Hunter stated Williams’ family would attend a meeting where Debmar-Mercury would discuss how they could jointly combat her alcohol abuse, but they would not sign off on treatment plans. “They sat in a meeting with her whole family, including her now-deceased mom, and would not sign off on the recovery efforts that would’ve helped Wendy also get well and live and be sober,” Hunter said. “They basically said, ‘If you don’t stop drinking, you’re going to lose the show.