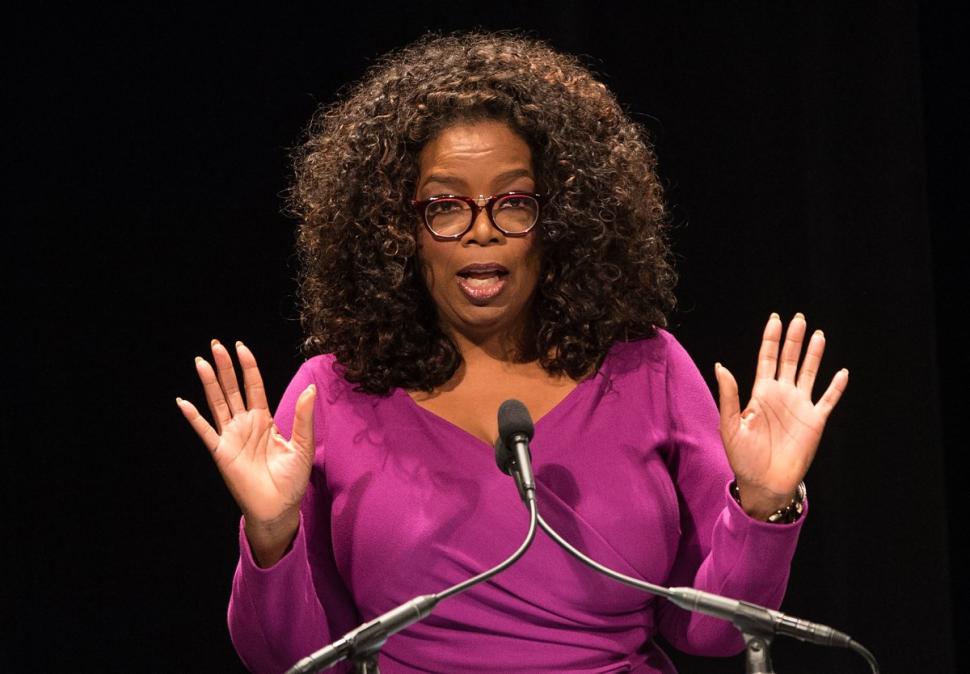 News that the price of Weight Watchers stock is yo-yoing like Oprah Winfrey’s own waistline is further proof that the former queen of daytime is a shadow of her former self.

A decade ago, a product endorsement from Winfrey sent a brand into orbit. A mention on her annual “Oprah’s Favorite Things” episode would send items flying off the shelves.

“This is the best ice cream I ever tasted,” the talk show once cooed in 2002 over Graeter's ice cream from Cincinnati. Within minutes the company had sold more ice cream than it usually moved in a day.

Two years later, Winfrey rescued the Florida bakery “We Take The Cake” from bankruptcy by featuring its Key Lime Bundt during an episode.

"Nobody can put a company on the map the way Oprah Winfrey can," owner Lori Karmel said at the time.

Winfrey was an instant kingmaker and women across American took her word as gospel.

But Oprah’s power began to fade in 2011 when she ended her daily show to focus on her OWN network.

And that network? It struggled for years until Winfrey enlisted her pal Tyler Perry to produce the channel’s only hit shows.

Think about it: an entire 24/7 channel programmed and endorsed by Oprah and its only true success comes from a handful of scripted series from Perry — someone who was already a Hollywood mogul.

This kind of spotty track record could not have been what Weight Watchers was hoping for when it partnered with Oprah last year selling her a 10% stake for $43.2 million. She also joined the company's board of directors, became a spokesmodel for the brand, and went on its diet.

And she did her part, enlisting her best friend CBS morning anchor Gayle King on the diet and posting endless updates on social media.

Initially, the strategy worked, sending the beleaguered company’s stock soaring from $6.79 per share in October to $26.61 a month later.

Despite that investor interest, the company was still struggling. On Thursday, the company reported a suprise 21% drop in fourth-quarter revenue, which sent its shares tumbling more than 28%, down to $11.25 a share.

That collapse cost Winfrey $27 million on paper, though the share price is still above what she bought them for originally. But, if this was the old Oprah, the company’s stock would be soaring, not tanking.

Maybe the fat lady has truly begun to sing.