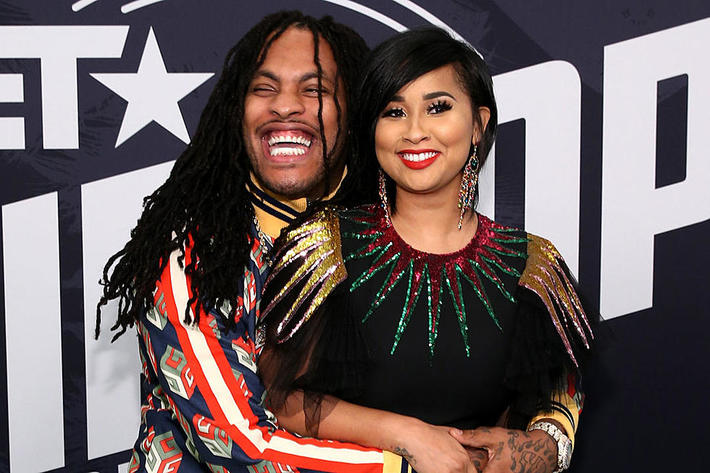 Waka Flocka says his estranged wife Tammy Rivera can do no wrong in his eyes, and it's all love between them despite calling it quits, after 8 years of marriage. Waka says the former "Love & Hip Hop" star is still his best friend, and while he knows folks always suspect there's some kinda beef or nasty incident behind a breakup he insists it just ain't so in their case. As for why they are going their separate ways Waka says they've simply grown apart. there's any chance they work things out, and he didn't want to get into that read that anyway ya want however, he did say there's nothing Tammy could ever do to make him hate her. his biggest blessing is their daughter Charlie who Tammy had in a previous relationship. Waka says Charlie helped him appreciate life and made him feel like a role model. Based on Charlie alone, he will always have love for Tammy.Tammy recently opened up on social media about their split, posting I've been filming for the new show it's been pretty good this season even though me and Waka not together, we still have this show.