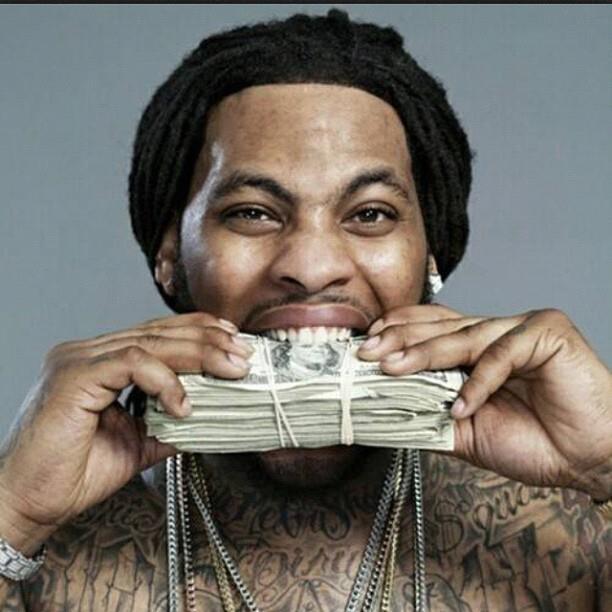 Things seem to be coming along nicely with the joint project between Waka Flocka and Amanda Bynes, because TMZ recently caught up with the Atlanta rapper in Beverly Hills, and he revealed that Bynes already has a rap name.

When asked if Bynes' bizarre antics have given her street cred, Waka says she doesn't need it, because Amanda's got "Disney cred."