Video: Lil Herb Gets Into A Fight During His Concert Often, there are talks about the violence in Chicago and the drill scene. It’s overlooked, however, that a lot of these guys have changed their life with the drill scene and aren’t involved in as much violence. Then, comes the times when violence follows their music, literally.

Lil Herb has risen to become one of the key players on the drill scene for quite some time. Actually, his music is quite versatile and it’s unfair to lump him into just one particular style. Regardless, Lil Herb is an artist who has a future in the industry.

Even with a promising career, Lil Herb is a victim to drama, also. Recently, he was performing in Gary, Indiana and a tense situation took place. In the middle of his performance, Lil Herb ends up getting into a fight, which obviously stops the show. 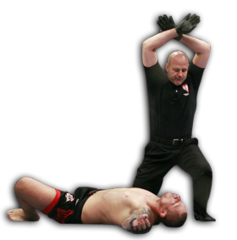