VH1 TRIES 2 SPICE IT UP A BIT! CHILI & PEPA BOTH HAVE NEW SHOWS ON THE NETWORK! 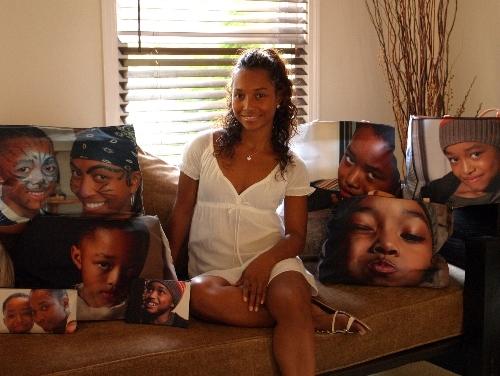 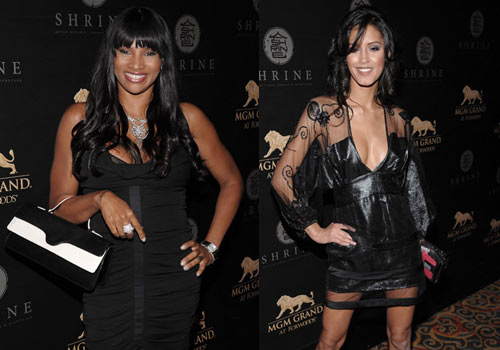 The as-yet-untitled Pepa project will follow Denton as she looks for love after four years of self-imposed celibacy. The rapper and three of her closest female friends, who are also single, will meet for brunch every week to discuss the highs and lows of the past seven days.

Chilli's series, which is also untitled so far, will show its star, a single mother, enlisting Brooklyn relationship expert Tionna Smalls to help her find a long-term relationship.

Both series are set to premiere next year.

"These are women that our audiences know. They're attached to them, they know their music, and they're both women you can root for," Jeff Olde, executive vice president of original programming and production for VH1, told the Daily News yesterday. "But the shows are different. The Pepa show, I think, gives us a window into the real conversations women have about their lives and relationships. With Chilli, it's breaking down why this gorgeous, successful woman is still single and pushing her to try new things and push her boundaries."

The network also green-lit its latest entry in the "Of Love" franchise yesterday: It'll star recurring celebreality contestant Frank Moresco in his own dating series, called "The Entertainer."

"Our viewers can't get enough of Frank, and we can't, either," Olde said. "Frank's story sort of taps into something culturally, like 'Failure to Launch,' where this guy can't seem to move out of his parents' house, and it seemed like we could get a peek into a world that's new territory for us.

"The boy-meets-girl, girl-meets-boy story has been around for millions of years, but this puts a different spin on the situation ... and there's a reason they call him the Entertainer."

VH1 has also renewed its hit series "Celebrity Fit Club" and "Sober House With Dr. Drew." The announcements come on the heels of other pickups by the network, including the new Jessica Simpson series, "The Price of Beauty," in which the singer will travel the world to find out how different cultures define beauty and go about achieving it.

"[Simpson] didn't want to do a serious documentary, she wanted to dive in and have a good time with it," said Olde. "She has such a great sense of humor about herself and talks candidly about her own experience being judged by her beauty."