VADO RELEASES HIS MIXTAPE SLIME FLU AS AN ALBUM THROUGH E1 MUSIC! 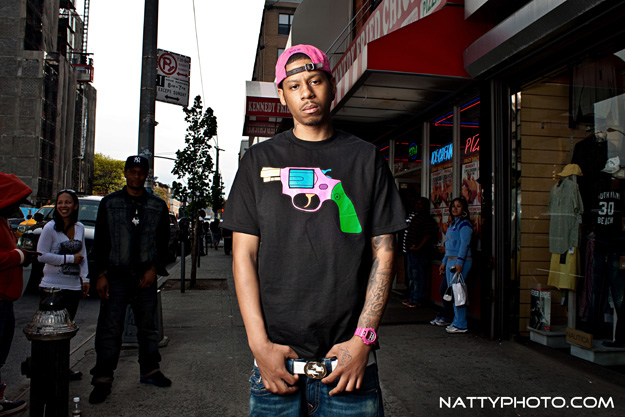 Harlem rapper Vado has decided to release his mixtape Slime Flu as an official album through Entertainment One Music, due to the demand for the project.
Slime Flu, which was supposed to be a free download for fans, is a 14-track effort that features Philly rapper Meek Mill, Cam'ron, Gruff and Jae Millz.

“Everybody goin’ crazy for it,” Vado told AllHipHop.com in a statement. “I’ve always been skeptical with the project ’cause I didn’t really know when I wanted to put it out… [Cam and I] was comin’ out with the Gangsta Grillz: Boss of all Bosses…so it just built a buzz and anticipation for it so [labels] started reachin’.”

Each Monday, Vado is planning on dropping a new song, until the release of Slime Flu.

In addition to his own solo album, Vado is gearing up for the release of Gunz N' Butta with Dipset leader, Cam'ron.

“It’s our first album and I promise it’s so much of a classic," Vado said of the release. "It’s like all the Boss of all Bosses tapes put together. We hit y’all from all angles—we hit y’all from the streets, for the ladies, for the club… It’s five stars, man.”

Slime Flu is due in stores on October 12th.

Track Listing: is below: