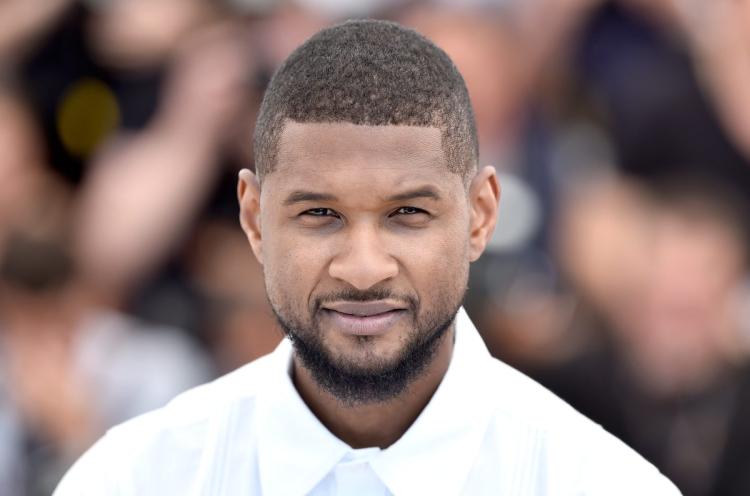 A woman accused of stalking Usher for years was arrested in Atlanta earlier this month after she violated her restraining order.

Darshelle Jones was charged with aggravated stalking on May 5 after Atlanta police spotted her filming the "Caught Up" singer with an iPad as he worked in a recording studio across the street, according to a police report obtained by the Daily News.

Authorities say Jones was roughly 100 feet away from the singer when they arrived at the scene. Usher has a protective order against the woman that prohibits her from coming within 200 yards of him, according to the report.

Jones was booked at the nearby Fulton County Jail without incident and was still logged in the facility's records as of Tuesday afternoon.

Usher, 37, was first granted a restraining order against Jones in 2012 after she showed up at his Georgia home and demanded to be let inside, TMZ reported at the time.

She reportedly left after authorities arrived but returned the next day, claiming she and Usher were married.

Jones was then arrested and later admitted to a psychiatric facility to be evaluated, according to the celebrity gossip site. 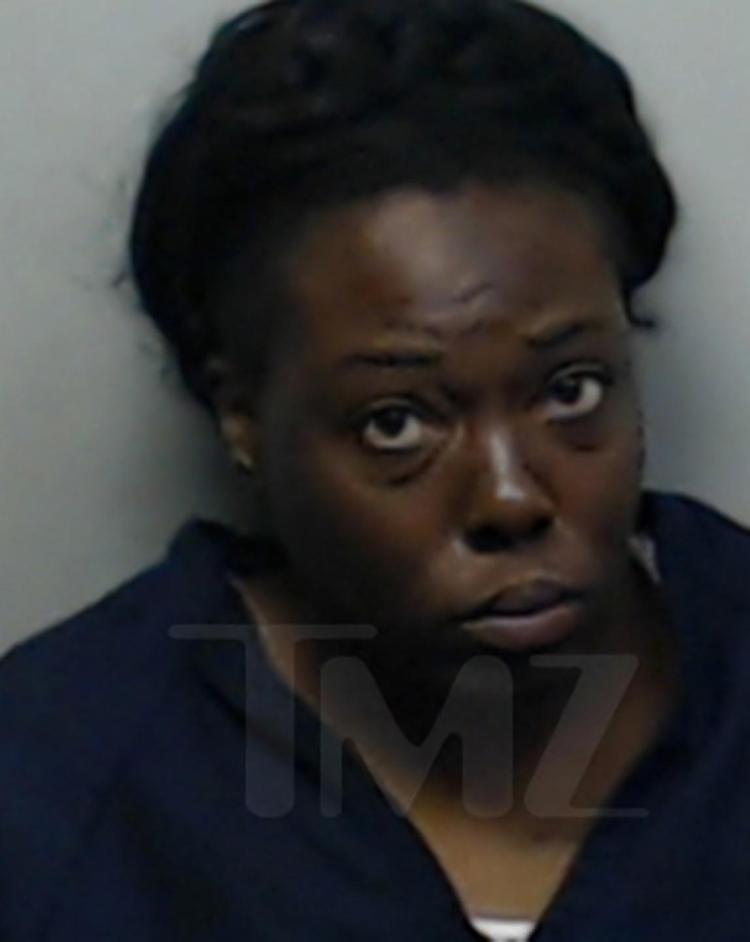