Call it America’s next top house.

Supermodel and business mogul Tyra Banks has put her 1920s-era Beverly Hills home on the market for $7.75 million, a decade after snagging it for just $3.09 million.

The “America’s Next Top Model” host hasn’t been planning to unload the vintage Spanish Colonial property, which is in an area known as Beverly Hills Post Office, until she recently stumbled upon a new house in the Malibu Hills area through a friend and fell in love, she said.

“The decision to move was a difficult one,” she told the Wall Street Journal, which first reported the listing.

The decision was especially tough because Banks had plowed more than $2 million towards renovating and upgrading the property, remodeling the kitchen and adding an outdoor living and dining area. She also converted part of the garage into a fitness center.

The 6,040-square-foot three-bedroom house, at 9308 Readcrest Dr., kept some of its original details, including hand-crafted tiles which adorn outdoor fountains and stone and maple wood planked floors, according to Zillow. 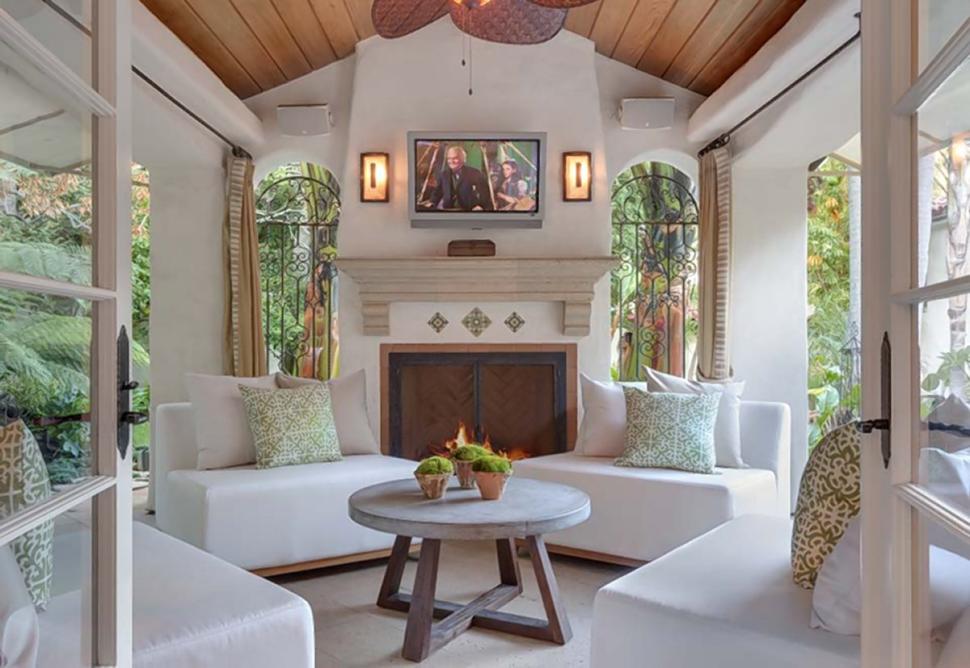