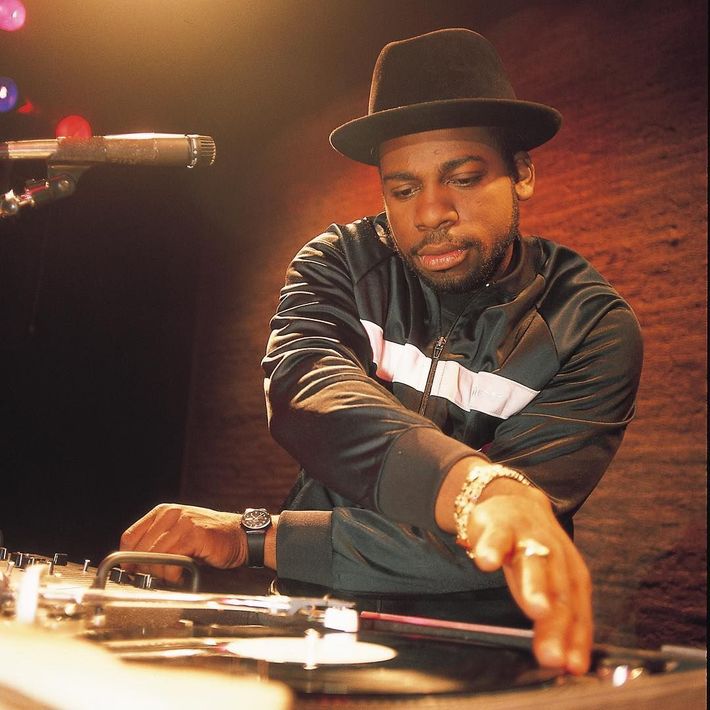 Two men long suspected of killing Run-DMC’s Jam Master Jay have finally been arrested — as new details emerged Monday in the nearly 20-year-old slaying of the hip-hop pioneer in his Queens studio.

Karl Jordan Jr. was identified as the triggerman —and would have been around 18 when he shot Jay execution-style in the head — while suspect Ronald Washington is a violent robber who was just finishing up a more than 17-year prison term when nailed for the slaying, federal prosecutors said.

“It was all over drugs,’’ a former top investigator in the case told The Post on Monday.

Prosecutors submitted new court documents detailing the chilling moment Jay, 37, whose real name was Jason Mizell, was killed — and why.

“In addition to his music career, in or about and between 1996 and 2002, Mizell was involved in transporting kilogram-quantities of cocaine for retail sale in the Eastern District of New York and elsewhere,’’ the feds said in the papers.

“[In] July 2002, Mizell acquired approximately ten kilograms of cocaine on consignment from a supplier in the Midwest. The cocaine was intended to be distributed in Maryland by Washington, Jordan and other co-conspirators.

“A dispute between Washington and one of the co-conspirators resulted in Mizell telling Washington that he would be cut out of the Maryland transaction.

It took the suspects several months to find just the right moment to kill their victim, the feds said.

“Washington pointed his firearm at one of the individuals located inside the studio and demanded that person lay on the floor.

Jordan approached Mizell, pointed his firearm at him, and fired two shots at close range. One of those shots struck Mizell in the head, killing him. The second shot struck another individual in the leg.’’

Seth DuCharme, acting US attorney for the Eastern District, said at a press conference Monday, “Mr. Jordan and Mr. Washington walked into a music studio in Queens, where Mr. Mizell and others were working essentially hanging out, and they walked in, and they murdered [him] in cold blood.

“This is a case about a murder which for nearly two decades had gone unanswered.

“Today, we being to answer the question of who killed Jason Mizell and why,” DuCharme said. “The pasage of time offers you no escape.”

Jordan pleaded not guilty at his arraignment in Brooklyn federal court Monday afternoon. Washington is set to be arraigned later in the week.

Investigators had told The Post around the time Mizell was slain that intermediaries who were friends of the hip-hop DJ had double-crossed both him and his drug suppliers, taking off with the coke and dough.

When the drug suppliers still demanded their money, Mizell balked at paying any more, sources said.

“He said he got robbed, [too], and couldn’t pay them back,’’ the former prober said.

“After awhile, [the suppliers] said, ‘F–k it,’ and killed him,’’ the source said. “It looked like he had no way or intention of paying them, and they f–king shot him. 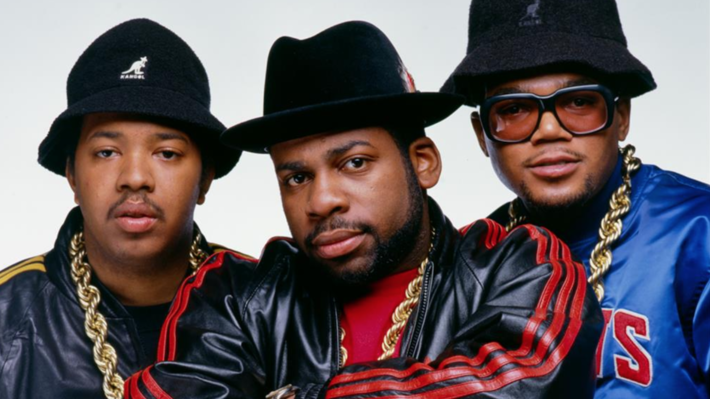 “It was always over drugs and money owed,’’ the source said. “They all knew each other.’’

Mizell’s killers had been buzzed into his Jamaica studio that day because they were known from the neighborhood, the ex-investigator said.

There were three witnesses who saw them, the source said — although the witnesses were all reluctant to speak. One of them eventually identified Washington, a k a “Tinard,” as one of the people buzzed in, but it wasn’t enough for an arrest at the time, the source said.

Jordan, whose nicknames include “Little D” and “Noid,” landed on investigators’ radar because he had a relative who also was involved in the drug deal that Mizell was killed over, the source said. He was arrested Sunday.

Washington, a felon with a criminal record spanning four decades, was convicted in 2007 in a string of armed robberies in New York City and on Long Island and is currently serving a more than 17-year prison sentence.

Jordon has no adult criminal record, although he was arrested as a juvenile for robbery in 1999 and nabbed in a shooting a few years later. The charges were dropped because the victim refused to cooperate, the feds said.

Daryl McCormick, an assistant special agent in charge with the federal Bureau of Alcohol, Tobacco, Firearms and Explosives, said at the press conference of Mizell’s family, “We hope today’s indictment will bring a measure of peace.”