TWITTER FAIL! HOW STUPID CAN YOU BE? BOW WOW TWEETS ABOUT DRIVING DRUNK & HIS FACE BEING NUMB! 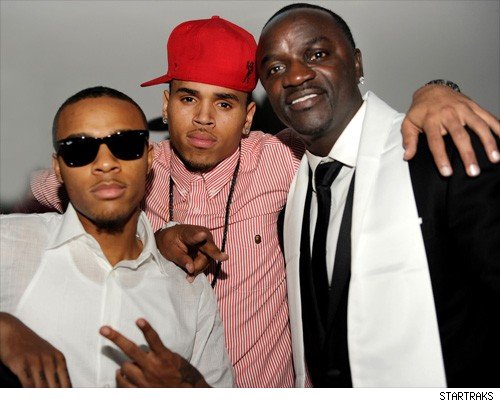 Bow Wow clearly has something in common with Chris Brown -- they both commit crimes behind the wheel. The Artist Formerly Known as Lil' Bow Wow, who partied with Brown and Akon last night at LIV nightclub at the Fontainbleau in Miami, posted a message to his Twitter page just past midnight that read, "Face numb im whippin the lambo. Tispy as f*k. Just left @livmiami."
A few minutes later, Mr. Wow wrote, "Im f**ked up!!! Ohhhh damn. Y i drive the lambo. Chris might have to drive after next spot."

BTW, the tweet isn't enough for cops to make an arrest.