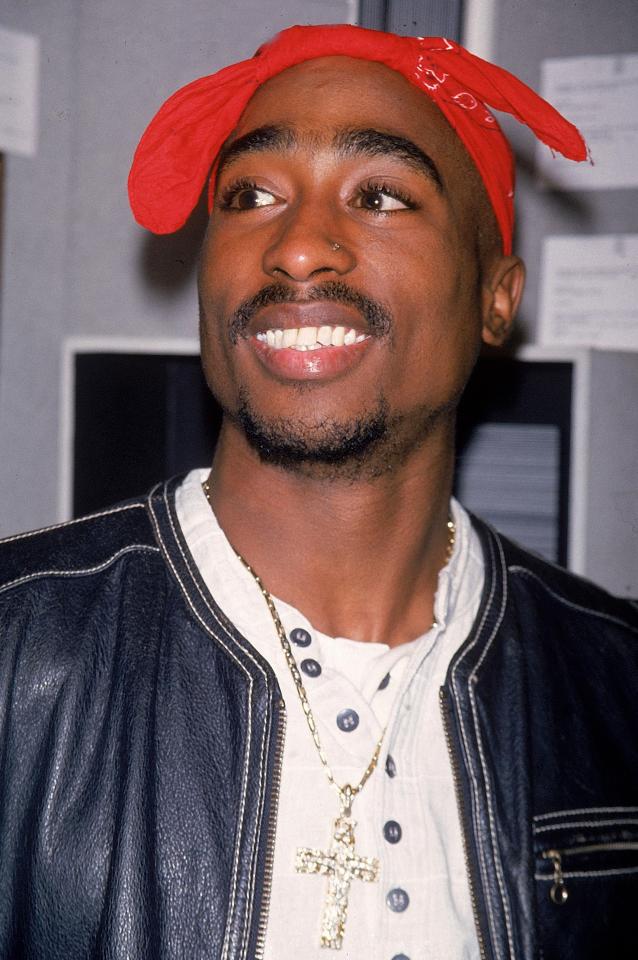 Despite negative reviews from people like 50 Cent and Jada Pinkett Smith, All Eyez on Me managed to have a modest opening weekend. The buzz and money surrounding the film may have reminded some who were owed money by the Tupac Shakur estate to speak up. Enter: Natasha Walker. The singer has made it known that she is suing the estate over royalties for the song, “Bury Me a G.”

“Bury Me a G” is the lead song off the album Thug Life: Volume 1. Thug Life was a group that Tupac started with Big Syke, Stretch, Mopreme Shakur, The Rated R and Macadoshis before he passed. They released one album in 1994 then went their separate ways after Tupac’s death in 1996. Now, almost 21 years later, the featured artist Natasha Walker is seeking an unknown amount that would include all royalties, plus damages and attorney’s fees. She’s officially credited for the song and you can hear her singing background vocals throughout.

Unfortunately, the length of time for California’s statute of limitations for contract claims is four years. Despite the 17 year remaining gap, TMZ obtained documents in favor of Natasha, between Tupac and her, guaranteeing equal ownership over the song “Bury Me a G.” Her attorney, Jennifer Harris, also believes that the song continued to make money since its release so her client is still entitled to royalties.

Natasha was once a member of an R&B group signed to Def Jam, Y?N-Vee.