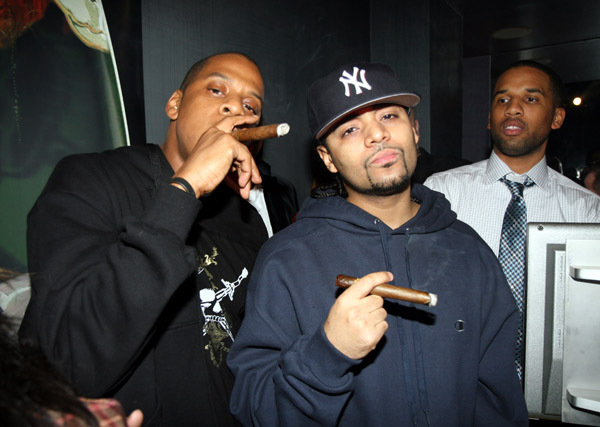 From BallerStatus.com -- He turned himself in on a second-degree murder charge early last week, and then a few days later, rapper Tru Life pleaded not guilty to the charge.

According to a report from the Miami Herald, the rapper (real name: Robert Rosado) was also charged with gang assault and is currently being held without bail.

Here's how the story goes: gang members looking to avenge the shooting of a drug dealer stabbed two men -- one fatally -- in a Manhattan apartment building lobby earlier this month on June 15.

At the time, it was believed that the man was shot as part of an ongoing fight between Black (one of the men stabbed) and the brother of Tru Life.

As of last week, police believe the rapper knifed Christopher Guerrero, who later died, and agreed to turn himself into police Tuesday night (June 23).

Police say the brothers both pulled knives on Guerrero and and Black on June 15. Guerrero suffered stab wounds to the stomach and died. The other man was critically injured.

The altercation took place in the lobby of a Manhattan building, as part of a dispute that started earlier at Club Pasha in Manhattan.