Trina Gets Sued For Being A No Show 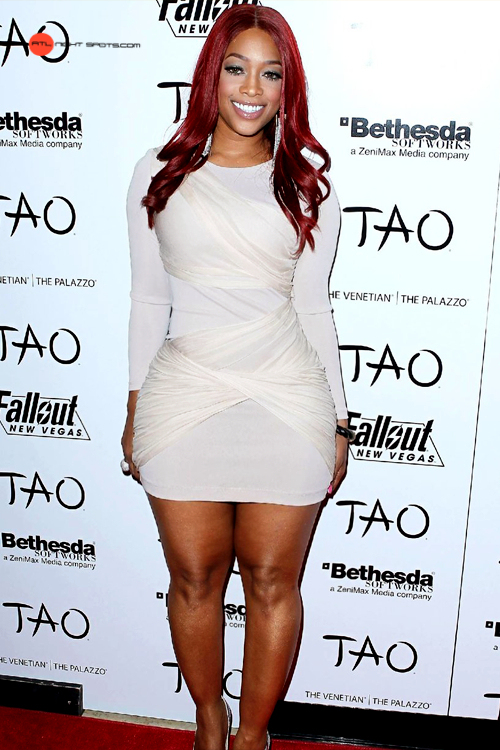 Trina is still the baddest bitch ... bailing on a concert and humiliating the organizers in front of a club full of her fans.

P.O.T.O.T.G Records claims in a new lawsuit it made a deal for Trina to perform last July at a club in Gary, Indiana. They agreed to pay her $5,500 up front and $2K after the performance.

Thing is ... according to the suit, she was a no show.

The company wants to get back its deposit as well as money it fronted for hotel rooms, cars and advertising.

But even worse ... it was really embarrassing having to tell a club packed with Trina fans that she flaked ... and it's hard to put a price on that.