Trick Daddy Reveals He Likes To Get His Booty Ate Out 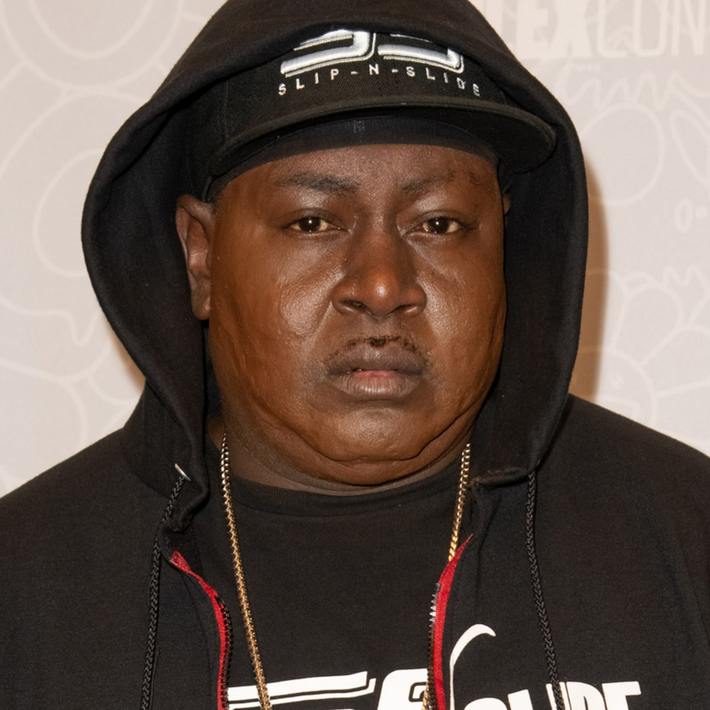 Miami legend Trick Daddy is looking to expand the “Eat The Booty” gang franchise, but he admits that he’s not only the president, but also a client.

During his appearance on Drink Champs, the Slip and Slide icon was asked about the “Eat The Booty” gang, but then added that he wanted to add women to the franchise, who he says also engage in booty munching.